Who will step in to lead the company's banner as its President and 46-year veteran Paul Bowen retires?

There are some executive changes coming to Kroger’s leadership arrangement. The company has announced that the President of its Jay C and Ruler division, Paul Bowen, will be retiring from his role effective June 21.

Paul led a dedicated 46 years of service with the company. According to a press release, he first began his career with the Jay C banner in 1971. His successor will be named at a later time by Kroger. 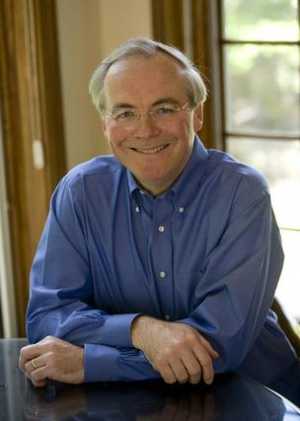 "For more than four decades, Paul's leadership, vision, and passion has helped Jay C and Ruler create customer-first shopping environments that have shaped the way we do business across our business," said Rodney McMullen, Kroger Chairman and CEO. "I salute Paul for his years of service to our associates and customers as both a leader and veteran. The entire Kroger family wishes Paul and his family all the best in retirement."

Paul first joined the Jay C banner as a produce department manager, before briefly leaving the company from 1972-1976. Upon returning to the company, Paul advanced to hold a number of leadership positions. He was instrumental in Jay’s merger with Kroger in 1999, and spent two years as the transition project leader. 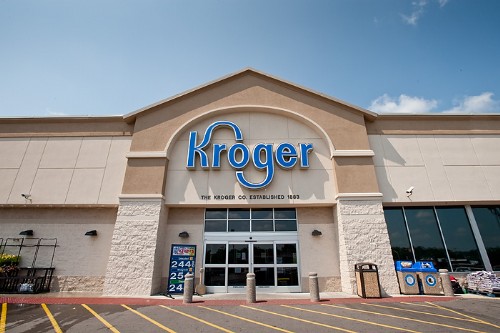 Paul was named Vice President of Operations at Jay C in 2001, and then quickly promoted to Senior Vice President in 2002. His current role of President has been held since 2003, where he oversaw 71 Jay C and Ruler stores throughout Illinois, Indiana, Kentucky, Missouri, Ohio, and Tennessee.

The company stated that Paul and his wife, Margaret, look forward to traveling to new places and spending time with their two grandchildren.

Best of luck in your retirement, Paul! Deli Market News will continue to report as a new President of the division is reported.