Following its recent $866 million acquisition of Roundy’s and its supermarket chains, Kroger has announced that it will incorporate new elements to the Pick ‘n Save and Metro Market stores. At the head of these changes, are a focus on the stores’ aesthetics, pricing, and product offerings.

“Usually Kroger, after they acquire a store, they integrate their own product in the store; they try to sync their frequent shopper card up with those stores,” stated grocery industry analyst David Livingston, according to the Biz Times.

Kroger is reportedly consolidating Roundy’s brands under the banners Pick ‘n Save and Metro Market, as reported by the Biz Times. Kroger inherited 151 stores and 101 pharmacies in new regions such as Milwaukee, Madison, Northern Wisconsin, under the Pick 'n Save, Copps, and Metro Market banners, in addition to two Wisconsin-based distribution centers.

Roundy’s Vice President of Corporate Communications and Public Affairs also stated that amongst the changes coming in the next year, are store remodels and shift to pricing and products. 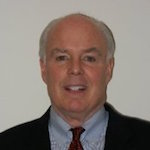 “There’s obviously going to be changes in product that people will see, and there will be pricing changes and there may be some changes to the store,” said Hyland. “We have committed to increase our capital spending throughout all of our Wisconsin banners. While we don’t publicly disclose our spending plans, over time our customers will notice changes in merchandising, pricing and store aesthetics.”

Livingston continued to state that these benefits and changes could potentially trickle down to the consumer end. For the company’s employees, the integration and shifts could be a bit more up in the air.

“It’s going to work out pretty good for the customer because it will give them a little more access to some better deals,” Livingston added. 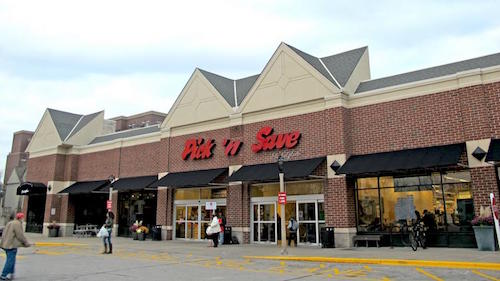 Hyland noted that Roundy’s has a total of 23,000 employees, 13,000 of which are in Wisconsin alone, with more than 500 employees at the company’s corporate headquarters.

Although the Metro Market chain might see some changes as early as this summer, Hyland did not expand on questions about employment decisions occurring at the company’s Milwaukee corporate offices.

“You’re asking strategic questions and we don’t reveal strategy to the media,” Hyland said. “If I’m Hy-Vee or Festival (Foods) or somebody else, I would love to know what Roundy’s is doing. Like any other industry, those are things we keep close to the vest and we have to do that for competitive reasons.” 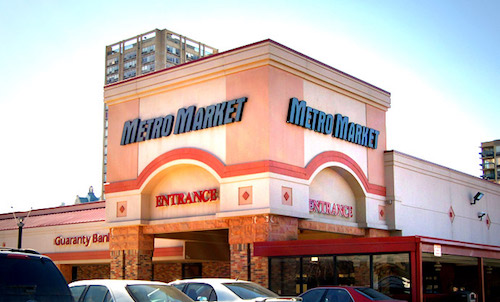 Livingston did state that the purpose of these acquisitions is to eliminate redundancies. Kroger also plans to rename the Copps stores to Pick ‘n Save in the Fox Valley.

“A lot of those (corporate) functions are already being done in Cincinnati and Roundy’s has a lot of good people, so it wouldn’t surprise me if they made some offers to people to move to Cincinnati,” he said.

Despite product changes, Hyland stated the 120,000-square-foot commissary will remain operable which makes Roundy’s brand products that are carried Pick ‘n Save and Metro Market stores. From this facility comes fresh and prepared foods which is supplied to 150 stores in Wisconsin and Illinois.

The subsequent price changes, as most are, is being motivated by a competitive retail market with company’s such as Meijer and Walmart, said Livingston. “I could see prices being lowered around 4 percent,” he said.

Livingston also stated, “I think they’re going to close probably up to 20 percent (of the Roundy’s stores). They’re just too close to the other stores. It just wouldn’t make sense to keep them open.”

As Kroger looks to further diversify and streamline operations across its network of banners, keep up with DeliMarket News for the latest.