Kroger to Hold Nationwide Hiring Event for Veterans at All Locations

Bolstering its forces in over 2,700-plus locations throughout the nation in one swoop

Making plans to boost its team members farther than just the holiday season, Kroger has announced a nationwide hiring event for permanent positions at each of its stores November 9, 2016. Depending on the location, stores will be hiring veterans, family members of veterans, and non-military associated potential employees alike.

Kroger announced in a press release that its veteran-focused hiring event, also open to the family of veterans, will be taking place across each of its over 2,781 locations throughout the country. 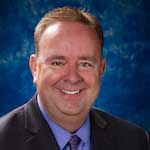 "Kroger is deeply committed to the nation's veterans and their families, and providing opportunities to advance along a variety of career paths is one way we show our support," said Tim Massa, Kroger's Group Vice President of Human Resources and Labor Relations. "Kroger is a place where you can come for a job and stay for a career." 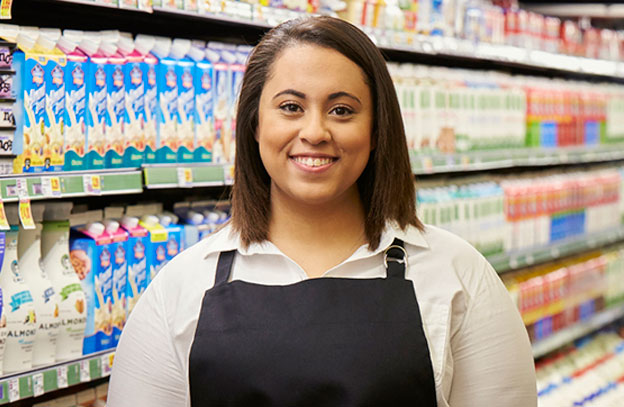 Candidates interested in applying can visit a Kroger location today from 11 am to 4 pm with no appointment necessary. Or, to further accessibility, potential hires can apply online or on a mobile device. Sources such as WBIR.com noted that many locations, like those in East Tennessee, will also be accepting non-military affiliated applications during the event also.

In tandem to this nationwide hiring focus, AL.com also reported that Kroger will be holding interviews for 700 full and part-time positions throughout Alabama, Tennessee, and Kentucky. And, from the looks of its hiring board, the company has no plans to simply stop there.

This event marks the last for Kroger’s one-day hiring sprees. Earlier in the year, the chain hired more than 11,496 associates in May, and then another 12,500 team members during an August event. Kroger emphasized that almost 70 percent of Kroger’s managers first began their careers as part-time clerks.

Currently, Kroger stated that it employs over 431,000 associates through its nationwide reach of the chain.

Could these sprees be indication of Kroger’s soon and furthered growth? Deli Market News will have the latest as it unfolds.