Kroger to Invest $250 Million in Tennessee

Kroger has announced plans to invest $250 million in new, expanded, and remodeled stores to fill out their Nashville-area market share. The additions will rack up about 2,000 new and permanent jobs, according to news source WKRN.

“We are excited about our capital plans over the next few years,” said Zane Day, President of the Nashville Kroger division. “This investment will allow Kroger to continue to offer our customers the products they want in clean, modern stores that are convenient to where they live and work.”

Having recently opened a new 84,000-square-foot store in Brentwood, opened a new location on 21st Avenue, and expanded its Goodlettsville-area store, Kroger is well poised to make a splash in the Nashville market. 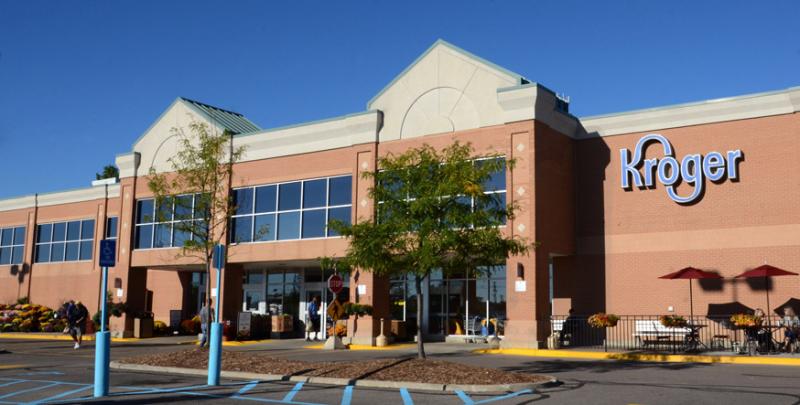 For 2016, Kroger has new stores planned for Murfreesboro, Hendersonville, and an expansion of the Springfield location, while 2017 sees a soon-to-be-announced new store, a replacement store in Murfreesboro, and an expansion of the Mt. Juliet store. When Kroger’s plans are complete at the end of 2017, Kroger will have opened, remodeled, or expanded over 40 percent of its store base in the Nashville division over the last three years, WKRN reports.

As Kroger continues to expand its base across the U.S., DeliMarket News will update you with the latest.