On the heels of Whole Foods' big Amazon announcement, the retailer announces a new facility in this growing hub

Continuing to present a solid front in the face of Amazon acquiring Whole Foods, Kroger has announced plans to open another multimillion dollar distribution center in the Midwest. Estimated at approximately $25 million dollars, the new facility has been planned for Chesterfield Township, Michigan, northeast of Detroit.

According to the Michigan Economic Development Corporation, Kroger was awarded a $2,078,000 performance-based grant from the Michigan Strategic Fund board. In total, the project is expected to create around 377 new and permanent jobs. 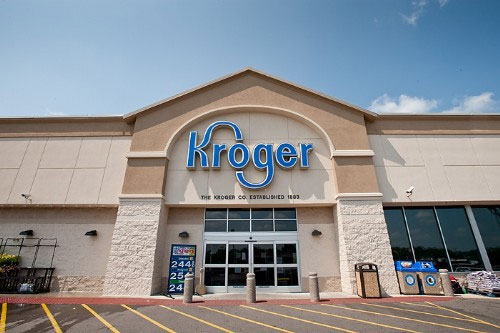 Crain’s Detroit Business reported that Zachary Riggs, a Senior Project Manager for Kroger, shared that the company expects the new facility to speed up distribution and get empty shelves restocked faster, thus improving customers' shopping experience. Riggs referred to the project as, “a high-volume facility.”

The state of Michigan will likely offer Kroger use of its Chesterfield Township offices for a job fair, the source reported, and most of the new jobs will be related to product selection and forklift operation. About 10 percent of the new positions will be salaried management roles, Riggs said.

For more on Kroger's latest facility, Deli Market News will have you covered as more information is revealed.