Lynn Gust, President of Kroger subsidiary Fred Meyer, has announced that he will retiring after 45 years with the company.

"Throughout his distinguished career, Lynn has always led by empowering, encouraging and supporting others," Rodney McMullen, Kroger's Chairman and CEO, said in a press release. "Lynn is widely respected throughout our company and industry for his passion for people, the food business, and the communities we serve. The entire Kroger family wishes Lynn and his family all the best in retirement."

The change-up is effective January 31st, and in his place, current President of Kroger's Central Division Jeff Burt has been promoted, according to Kroger. 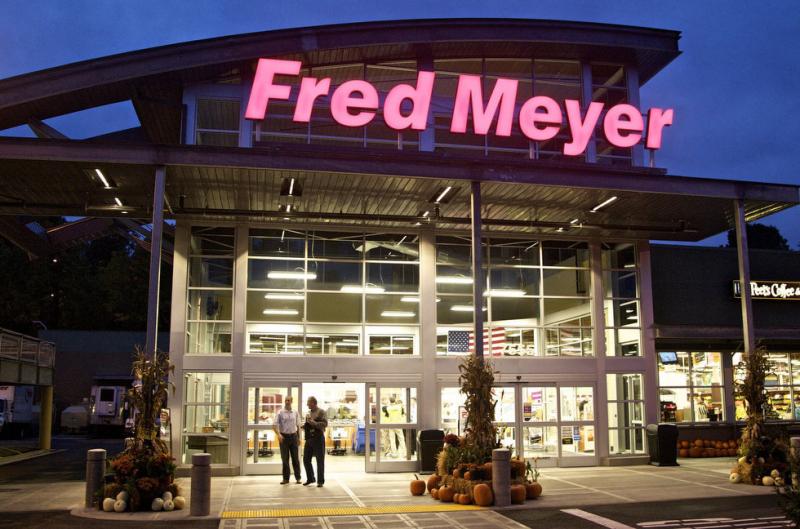 "Jeff is a strong, dynamic leader who brings out the best in our associates," McMullen said. "His enthusiasm for serving our customers combined with both broad and deep experience in our business – including in the Pacific Northwest – will serve our Fred Meyer team well. We are grateful he agreed to take on this important role."

Gust began his career with Kroger in 1970, starting as a parcel clerk at Fred Meyer’s, working his way up from the company’s food management program to a variety of leadership roles.

Kroger noted that under Gust’s leadership, Fred Meyer reached $10 billion in annual sales for the first time and was recognized twice as one of Oregon's "Best Places to Work" by the Portland Business Journal.

As one exciting chapter for the chain closes, DeliMarket News will continue to follow this new chapter in leadership.