Putting down $2.88 million for a new U.S. facility in this state as the retailer furthers its strategy to move stateside

Lidl is coming, and it seems to be setting up to make a splash when it finally opens its doors in the U.S. The German-based retailer that has been on a rapid growth plan the last couple of years has just bought up another property, this time in Philadelphia.

“They came in very aggressively with a lot of capital, with the intention of buying the best real estate in every one of the nodes in this entire area,” said Lars Kerstein, a Vice President with brokerage firm Metro Commercial Real Estate, according to The Inquirer. “They’re trying to blanket the region.”

The latest spot is two parcels of land equalling about four acres for $2.88 million, about $720,000 per acre, placing it just outside of the city’s center. While Kerstein is not currently involved in any deals entailing Lidl, he said that some of the chain’s moves, like that of choosing a location near a Walmart Supercenter and ShopRite store, add to its confidence of being able to compete with the big names in our market. This latest one, which would place it just outside city center, could also showcase some gumption in respect to the retailer’s confidence. 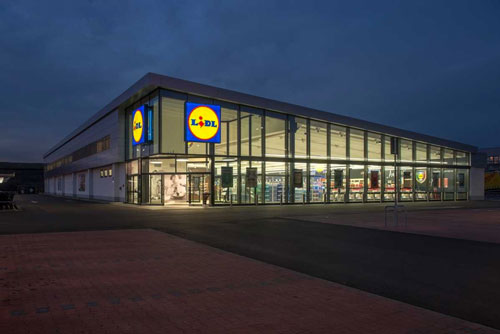 While no solid dates have been announced for Lidl’s U.S. debut, it is holding hiring events, the most recent taking place yesterday, December 12, in Eastern Carolina for stores it is building in Greenville, according to local news source WITN.

As we reported previously, Lidl is looking to own and operate up to 150 stores, mostly on the east side of the U.S., by 2018 alone. 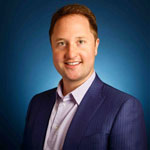 Will Harwood, Lidl U.S. Spokesman, declined to discuss specific locations with The Inquirer, but said the company is “actively preparing a number of sites in the area, and throughout Pennsylvania.”

The retailer appears to have its plans locked on several shopping hubs, despite the confidential approach on opening details. As we count down to 2017, Deli Market News will report on any updates with this and other expanding names in the retail market.