Adding this Walmart exec to its team, the retailer strategically invests in its future footprint and growth…

Lidl may have just made its U.S. debut, but the discount retailers investment into our domestic market is far from over. The company has just announced industry veteran Kevin Sweet as its new Senior Director of Real Estate, on the heels of Lidl US’ previous growth announcements. 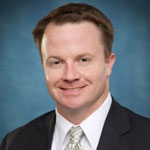 Sweet brings a wealth of grocery retail real estate experience to his new role with Lidl US. Most notably, Sweet comes to the company from over a decade with Walmart. While under Walmart tenure, Sweet served as its Senior Director of Real Estate, helming 153 new store projects and closing 120 multimillion-dollar land transactions, before becoming Walmart’s Director of Project Design and Management. According to his LinkedIn, in his last role, Sweet ensured the delivery of Walmart’s new store program across 13 states.

Sweet, according to his profile, has accrued his buy-side experience in growth strategies, new-store development, takeovers, negotiations, grand openings, and land development, amongst other attributes. 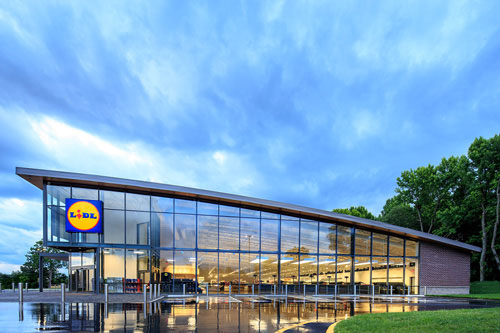 Sources have stated that this hiring may be key for Lidl US as the company looks to continue expanding into its latest market, which will give the company experienced personnel for the U.S. buy-side. Lidl first opened its U.S. doors in June, with another wave of stores opening this month.

Will this hiring give Lidl US another leg up in the competitive buy-side market? Deli Market News will report as the news unfolds.