Meijer Outlines Plan for New Superstores in Ohio by 2020

Why has the company targeted Ohio for its next big influx of stores?

In a new bid for growth in Northeast Ohio, Meijer has revealed plans to build five new superstores. By 2020, the chain plans to add new locations in Lorain County, Avon, Bainbridge, Mentor, and Stow.

"Lorain looks like a perfect location as part of our push into Northeast Ohio and the Cleveland area," said Meijer Senior Director of Communications Frank Guglielmi, according to Cleveland.com. "Now, the closest Meijer stores to Cleveland are in Sandusky and Mansfield. We would like to change that with the sites we have either purchased or put under contract.” 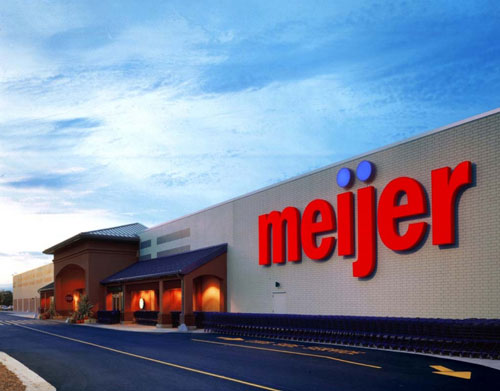 The Avon, Mentor, and Stow locations are scheduled to open first, in 2019, with the Lorain and Bainbridge stores following in 2020. These new locations would make Ohio the state with the retailer's second strongest presence at 42. The company's largest presence is in Michigan, with 100 stores.

"Lorain is very pleased to have a new Meijer store come to our city," said Lorain Mayor Chase Ritenauer, the source reports. "Meijer is a great company and they are expected to employ hundreds of people in higher paying jobs to our city."

Meijer stores are typically divided in half between food and merchandise, and run approximately 190,000-square-feet. The new stores in Northeast Ohio are expected to offer a bakery, a butcher, a seafood counter, and a pharmacy.

This news comes on the heels of the appointment of new CEO Rick Keyes in early December.

As the retail chain expansion continues, Deli Market News will be on the trail.