How is the company's latest store set to turn the big-box concept on its head?

In a move to diversify the company’s offerings, Meijer has announced a new urban store format under a new banner.

The company’s press release describes Bridge Street Market as “the first-of-its-kind in the region and a unique retail model intended to deliver a convenient, fresh neighborhood grocery option for those who live, work, and play in the area.” 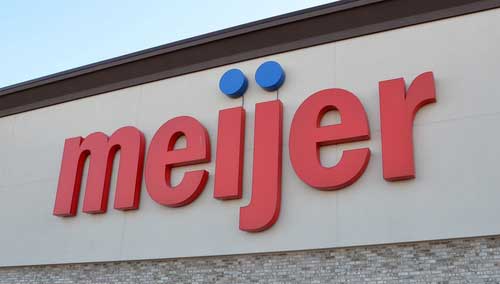 Local news source MLive noted that the market will be part of an ambitious $60 million block-length development being executed through Meijer’s longtime contractor-partner Rockford Construction. The mixed-use development anchored by the new market is located in Grand Rapids, Michigan’s West Side neighborhood and will also feature apartments, a parking deck, and an office and retail building.

Deli Market News will continue to report on this and other innovations in grocery, including new store formats, new banners, and retailers vying for increasingly competitive retail market share.