Amidst both a lawsuit and investigation, the retailer's acquisition gains a green light for the investor's list

The Fresh Market has been given its first Moody's Investors rating in the form of a B2 Corporate Family Rating and B2-PD probability of default rating.

Moody’s stated that it also assigned a Ba2 rating to the retailer's proposed $100 million revolving credit, and its $800 million senior secured notes has received a B2 rating. 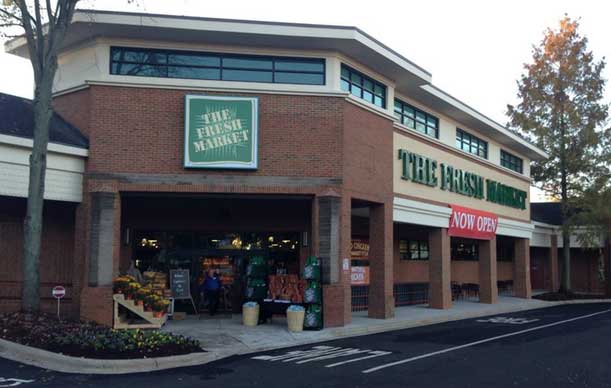 “Borrowings will be used to finance the acquisition of The Fresh Market, Inc. by Apollo Global Management, LLC ("Apollo") and for general corporate purposes,” Moody stated in a press release.

The rating outlook was reported to look stable, with the following having been assigned:

As we reported previously, Apollo’s acquisition of The Fresh Market is currently under investigation due to alleged possibility of the proposed tender cash offer of $28.50 per share, approximately $1.36 billion total.

This rating, Moody’s said, reflects high leverage for the company on a relatively small scale. 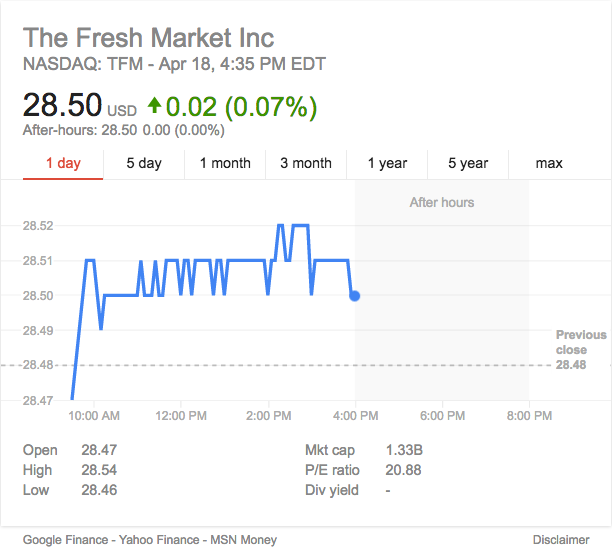 “In addition to the volatility in financial policies inherent with ownership by a financial sponsor, our ratings also reflect the execution risks associated with new management's turnaround plan which will be challenging to implement in a very competitive business environment,” Moody’s stated as to the gravity of this move.

The Fresh Market currently has 187 grocery stores in 27 states, most of which are in the southeastern region of the U.S.