What nationwide event triggered a walkout, one-day strike for the retailer and other businesses in this region?

A nationwide organized “Day of Disruption,” calling for raised wages, drew Giant Eagle and McDonald’s employees away from their posts yesterday.

Organized by The Service Employees International Union and is specifically aimed at obtaining a $15 minimum wage and union representation, according to news source WTAE. While the strike targeted McDonald's restaurants and hospital UPMC, Pittsburgh employees for Giant Eagle also participated in the walk out. 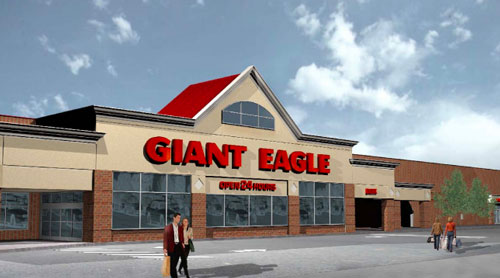 "Giant Eagle workers will also join the fight for $15 today, asking that the company start paying family-sustaining wages and stop interfering with Giant Eagle employees' right to organize," a press release on behalf of the group stated, according to the report.

Pittsburgh United Organizer Kai Pang told WTAE that the movement was about “recognizing that workers are more than who they are in between when they clock-in and clock-out.” Emphasizing on their roles in the community, Pang said, "We should have the right to not only survive but thrive in this city."

The Day of Disruption took place yesterday, Nov. 29, with morning marches at a number of McDonald’s stores, then an afternoon rally in Pittsburgh’s downtown area.

Giant Eagle did not comment in the report in regards to the event.

Keep checking in with Deli Market News for current events occurring in the buy-side and all other circuits of the industry.