“This is an exciting time for our company,” Neil Golub, the parent company’s Chairman of the Board, said in a statement.

Grimmett, who joined the company as Executive Vice President and Chief Operating Officer in January of 2012, is renowned for his efforts to reposition the Price Chopper brand, as well as developing the Market 32 brand.

“The design work that we invested in Market Bistro (circa 2010-2014), coupled with the brand-defining innovation that has given rise to our first few Market 32 concept stores has not only laid the groundwork for our continued growth, but also fueled the acceleration of our plans to modernize our stores under the Market 32 banner,” Golub continued. 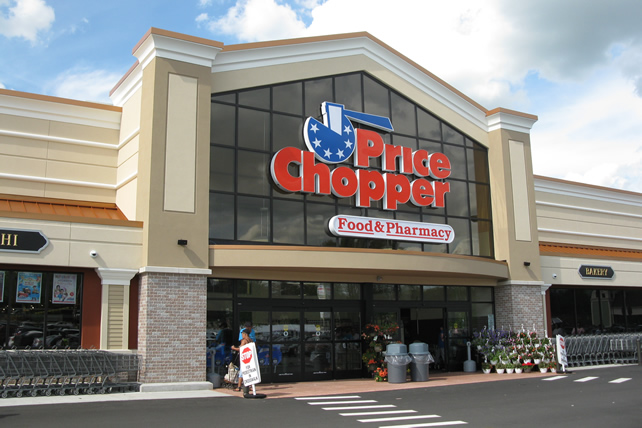 Newly appointed Vice Chairman of the Board, Jerry Golub, was also supportive of Grimmett’s promotion and what it will do for the brand, as he, too, is focused on accelerating Price Chopper stores conversion to the new Market 32 banner.

“Scott possesses unique skills and perspectives that have helped us significantly elevate how we approach our business,” Jerry Golub said. “I am confident that in this new role he will continue to lead us to new heights.”

Grimmett joined the Golub Corp. team with considerable experience in the retail sector, having served 37 years at Safeway. He served as President for several divisions before changing chains, including the 141 store Denver division, having working his way through various leadership positions from his initial role as bagger.

Now as Price Chopper’s new President and CEO, Grimmett will be responsible for Price Chopper Supermarkets/Market 32’s overall day-to-day operations, including influencing its strategic direction. He will report directly to Neil Golub, Chairman of the Board, and the Board of Directors.

The Golub Corporation exists to help people feed and care for themselves and their families. We are an innovative retailer of products and services, and recognize that consistently satisfying our...