What kind of professional history do these industry veterans bring to this chain's Board of Directors?

During its annual stockholders’ meeting today, Publix announced the election of its newest CEO and President, as well as Executive Vice President, and new board member. Todd Jones, David Phillips, and Jessica Blume are now set to help lead the charge in Publix’s growth in coming years.

“We are pleased to have three new directors joining the Board,” said Publix Chairman of the Board Charlie Jenkins, Jr. in a press release. “Jessica’s impressive accounting and technology background with Deloitte combined with Todd’s in-depth retail knowledge and David’s strong financial background make them valuable additions to our board.”

Todd Jones began his career at Publix in 1980 as a front-service clerk, working his way into a variety of retail operations positions before becoming Vice President of the Jacksonville Division in 2003. He was named President in 2008 and will become CEO and President effective May 1 of this year.

Phillips started at Publix in 1984 as an internal auditor. By 1999, he had been named CFO. Effective May 1, Phillips will assume additional responsibilities and be promoted to Executive Vice President and CFO. 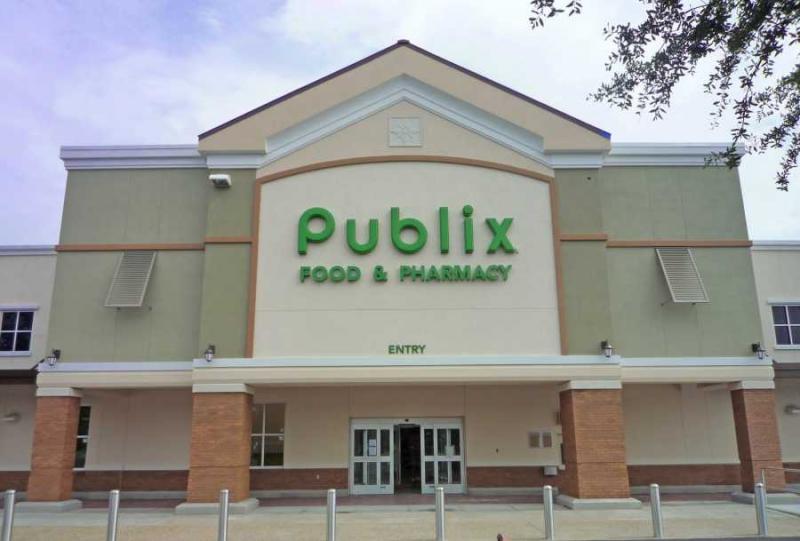 Jessica Blume’s consulting career at Deloitte spanned more than 25 years. Blume led various teams across the firm and even served as National Managing Director – Consulting from 2003-2006, Managing Director of Research and Innovation from 2009-2012, and Vice Chair from 2012-2015.

As leadership changes continue to drive the industry forward, Delimarket News is always here with the latest scoop.