Publix Enters Virginia with First Two Stores in the Works

Publix will be entering a new state for the very first time, officially signing deals for the retailer’s first two stores in Virginia. 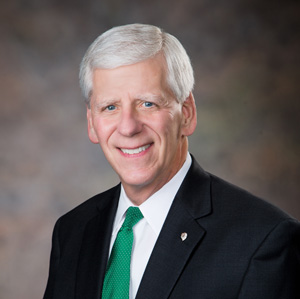 "Being company owners, our associates continue to work diligently to exceed our customers' expectations, which has allowed Publix to experience continued growth," explained CEO Ed Crenshaw in a written statement. "As we enter new markets and continue to open new stores, our associates prepare for new opportunities which supports our culture of promotion from within.”

Crenshaw continued by sharing that the company is looking forward to providing Virginia with the same high quality service and products that its customers have come to expect. The move will put Publix now in seven different U.S. states total, with this being the first announcement of a new state since it set its sights on North Carolina in early 2014. Other states the retailer is currently operating out of include:

Publix also confirmed that it is looking to growing more aggressively, both in Virginia and North Carolina.

The Bristol store is tentatively set to open in the fourth quarter of 2017, while the Richmond area store is expected to pop up in 2018.