What boosted the retailer's sales by 4.5 percent in the last year?

Publix has announced the financial results for its fourth quarter of 2015, with sales closing out at $8.2 billion.

“I’m pleased to report another year with excellent results,” Ed Crenshaw, CEO of Publix, said, according to the financial report. “Our associates deserve the credit for continuing to make us a leader in customer service.”

Highlights for the retailer’s quarter included: 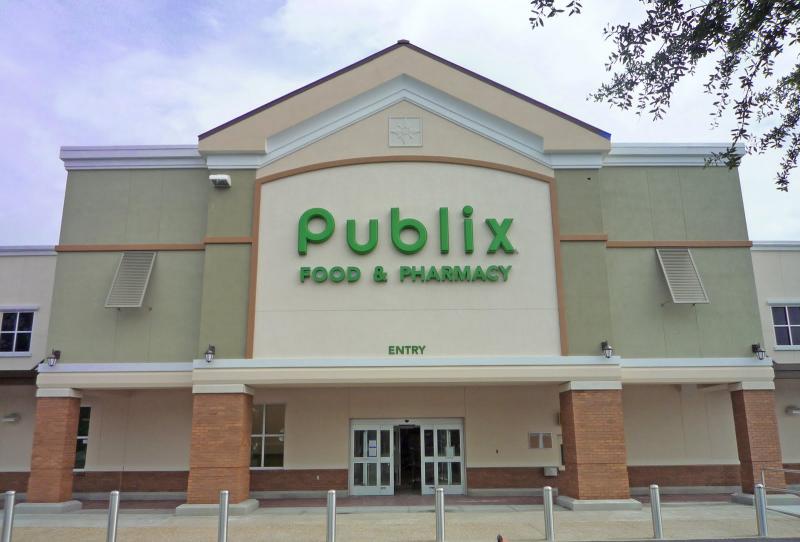 According to the report, Publix’s stock price increased from $41.80 per share to $45.20 per share (which is not publically traded) as of yesterday, March 1st.

Privately owned and operated by its 179,000 employees, Publix currently has 1,110 stores in several states, including:

Keep checking in with DeliMarket News as we continue to note all retail news, financial and beyond.