Merging buy-side trends together to launch this innovative store format

Could a small format, indoor farmers market, supermarket hybrid be the answer to securing consumer engagement in the buy-side sector? Raley’s is taking a gander that the answer is yes with its entirely new concept Market 5-ONE-5. 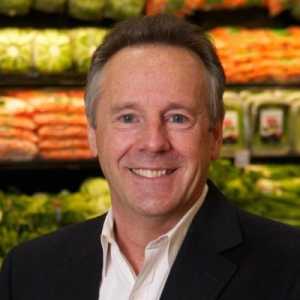 “I want to go back to the basics and create a store that is reminiscent of a neighborhood corner market but with a focus on nutritious food at a fair value,” Raley's CEO and President Michael Teel said in a written statement. “Market 5-ONE-5 will be an unpretentious, inclusive, and straightforward shopping experience.”

Located in a blossoming district in Sacramento, California, this new store will exist under the Raley’s name but operate independently. According to the Sac Bee, the location will be a smaller format 11,000-square-foot store, and has been described by the company as an indoor farmer’s market for natural foods. 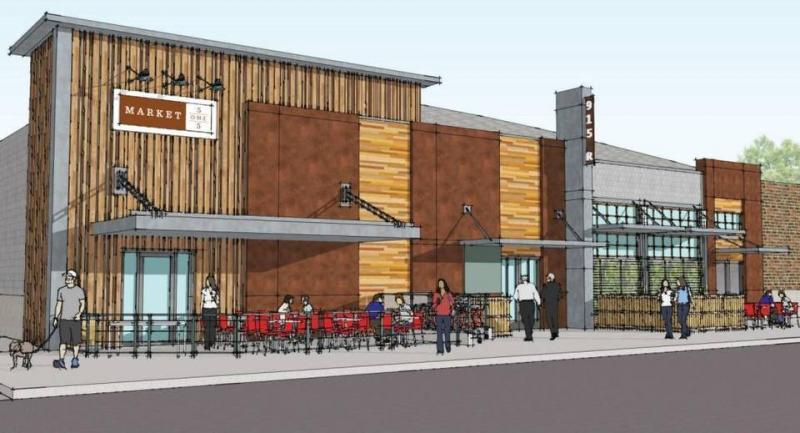 The unconventional store format was reportedly the creative invention of Teel, who will act as owner. The store plans to have fresh products delivered daily and is scheduled to open its doors in debut in spring of 2017.

“[Market 5-ONE-5] will strive to source products that meet the highest quality standards – minimally processed, organic (when available), sustainably sourced, and free of elements not found in nature,” stated a company news release, according to Sac Bee.

Sacramento Business Journal reported that the acronym “ONE” in the store’s name stands for its three values; organic, nutrition, and education. Similarly, the number 5 was chosen for its titles to refer to a consumer’s five senses. City councilpeople have named the project as appealing to downtown residents.

Also on the docket for Raley’s is a prospective plan for a new 55,000-square-foot supermarket on Freeport Boulevard in Sacramento, serving up grocery options for consumers in a more traditional full-service store setting.

Will this store format soon expand further than its pilot location, and will other banners pick up the innovative torch? Deli Market News will have the latest.