Costco, Kroger, Walmart, and Albertsons top these states as the largest company by revenue

While the grocery market continues to become increasingly competitive, a few names made their hometowns proud by being the top revenue reaper in the state.

Business Insider collected number one companies in each respective state based on revenue, compiling a list from the 2015 Fortune’s 1,000 List. In it, Walmart, Albertsons, Costco, and Kroger, each make the list, along with a number of other corporate giants like CVS, FedEx, Dupont, and Nike. 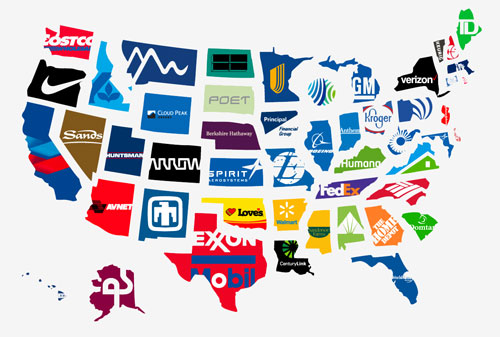 What states do the retailers’ call home, and now lead in the regions’ market? According to the report:

As we recently reported, Albertsons appears to be looking to grow again, with subsidiary Safeway hiring up two California chains and popping up on the potential buyer list for several hundred Rite Aids.

Costco, too, has made moves to grow, with nine new warehouses announced in its most recent financial report. 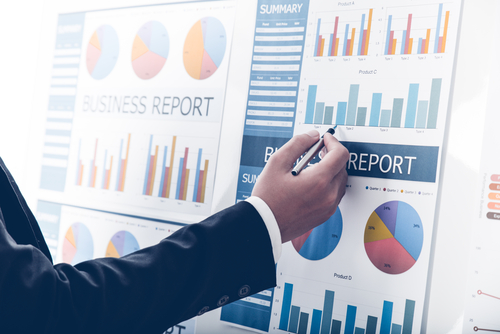 The last two might come as little surprise, as Kroger and Walmart both tied recently as top companies for Kantar Retail’s 2016 US PoweRanking® survey, which evaluates best-in-class among retailers when it comes to distinguishing themselves among key areas and manufacturer-retailer business relationships.

As all these names continue to plan for strategic growth in fresh and beyond, what will we see as we make our way into 2017?

Deli Market News will keep you in the loop, for the buy-side and beyond.