Rick Keyes Assumes Title of CEO; Hank Meijer to Serve as Executive Chairman of Board

As the company names its first non-family CEO, who is Hank Meijer passing the baton to?

Meijer has some exciting strategies in store for the new year, as the company stated that a new CEO will oversee operations effective January 1, 2017. Meijer President Rick Keyes will add the title of Chief Executive Officer to his duties, with current CEO moving on to serve as the Executive Chairman of the Board. 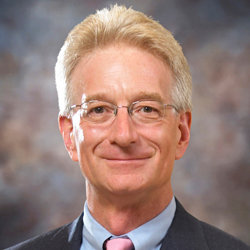 “We have witnessed Rick’s deep understanding and appreciation of our culture and his passion for the people who make Meijer a great company,” said Hank Meijer. “His accomplishments throughout a 27-year career–and his leadership as President for more than a year now–give us tremendous confidence in the future as he assumes a new title that better reflects his responsibilities.” 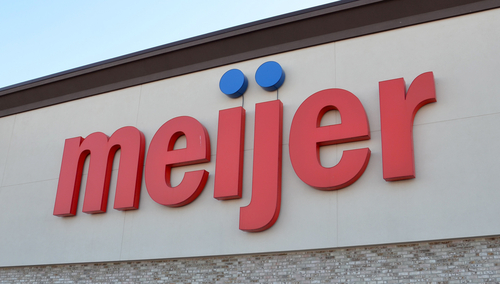 The Meijer family will still hold significant involvement with the company. Executive Chairman Hank Meijer will work closely with CEO Rick Keyes in developing and executing strategies consistent with the values at the heart of the team. Directors Doug Meijer and Mark Meijer will also stay actively involved through their roles. This move follows a $400 million investment earlier this year.

Currently, the retailer operates more than 220 stores throughout Michigan, Ohio, Indiana, Kentucky, Illinois, and Wisconsin, in addition to employing more than 65,000 team members.