Save Mart Names Nicole Pesco as its New CEO

The Save Mart Companies is looking to solidify its leadership lineup, with a new Chief Executive Officer appointment. Nicole Piccinini Pesco has been named to the position with a history of buy-side experience. 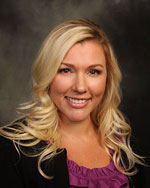 Nicole most recently served Save Mart as its Co-President, and Chief Strategy and Branding Officer. Nicole is also the daughter of Save Mart’s longtime CEO and owner Bob Piccinini, who passed away last year.

First beginning her role in grocery as a service clerk during her summer vacations, Nicole moved up through the company’s ranks by accumulating roles of furthered responsibility in accounting, private label, enterprise systems implementation, marketing, and merchandising departments.

The company stated on its website that its newest CEO has been instrumental in her innovative approaches to retail, and passion for food and customer-centric focus. Save Mart’s newest concept, the store’s first in over 20 years, utilized visionary design from Nicole’s strength. 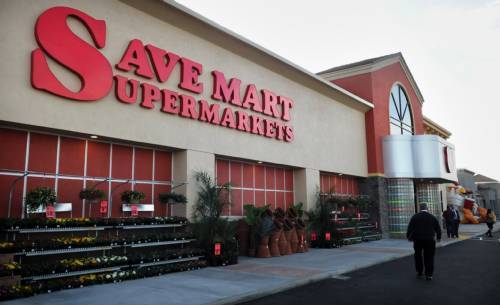 Nicole is committed to growing the market share of the Save Mart, Lucky, and FoodMaxx chains by reinvigorating each brand. Nicole has a wealth of experience in retail beyond just the grocery industry, including professional skills and degrees obtained in the fashion industry. Nicole has completed coursework in finance, marketing, and management at New York University, in addition to undergraduate classes at University of California Los Angeles.

As the CEO of Save Mart, Nicole plans to maintain strong community ties with the company, such as through donations to communities throughout California and Northern Nevada. Nicole also sits on the Save Mart CARES Foundation Board of Directors, and the Board of the California Grocers Association.