What resources will be cut for the new 915,000-square-foot distribution center?

Schnucks Markets is preparing to transition much of its Bridgeton operations to its brand new, 915,000 square-foot distribution center opening in July, 2016, which it announced will necessitate the cut of nearly 200 jobs at the current warehouse.

“We have outgrown our Bridgeton warehouses; they are very old, and as a result, inefficient by today’s standards,” the company said in a prepared statement, according to the St. Louis Today. “The new facility offers an efficient layout that nearly doubles the space we currently have. It also increases service capabilities because of its improved design.” 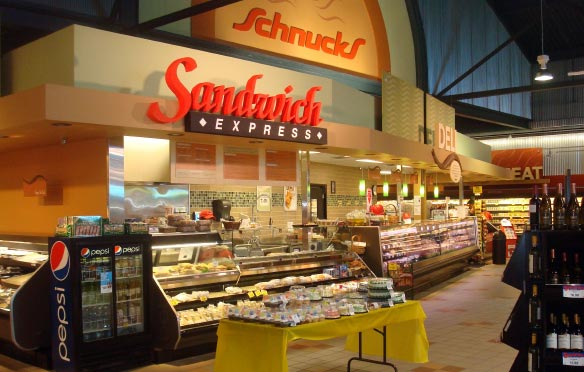 Portions of its Bridgeton operation will be transferred to the newest facility, the company said, pushing it to cut 190 union jobs between late July and September, among them drivers and mechanics.

“Transitions like this are difficult for any organization and we are no different,” the company said in regards to the cuts. “This was carefully considered and, we believe, further positions Schnucks for growth and is in the best long-term interest of our customers and teammates.”

Mike Goebel, Secretary and Treasurer of Teamsters Local 688, told St. Louis Today that the union has filed a grievance on the grounds that the move violates collective bargaining agreements.

“He [Schnuck] is doing exactly what we have fought against for the past dozen years,” Goebel said, calling the move an influx of nonunion workers into grocery, according to the report.

The new facility, opening in nearby Kinloch, will be operated by a third-party logistics company, and Schnuck’s states will be a more efficient system than the Bridgeton warehouse.

In regard to the union’s grievances, the company said that its new 6-year-agreement with Teamsters Local 610, which was confirmed Sunday, April 10, shows its commitment to its “union teammates.”

DeliMarket News will continue to follow this and other notable events in the retail circuit, so stay tuned.