There’s a new President at the head of Smart & Final’s foodservice-focused division. The company announced the appointment of Derek Jones to lead its Cash & Carry Smart Foodservice banner.

Derek will take up the executive role and oversee 60 wholesale stores throughout six western states. In this position, he will report directly to Smart & Final President and CEO Dave Hirz, as he manages the one-stop-shops for large and small foodservice business needs.

The new Cash & Carry head brings 26 years of retail experience to his new post, with experience in operations, distribution, and supply chain at Unisource Worldwide, Office Depot, Walgreens, and Walmart. Jones has served on the Board of Directors for the National Grocers Association and the Heart of West Michigan United Way. 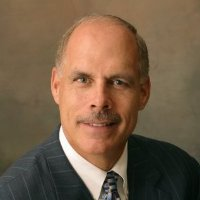 "This is an exciting period of growth for Cash & Carry, and we look forward to Derek's support in delivering great results as we enter a brand new market for the second year in a row," said Hirz in a company press release. "He has the experience and track record to drive our ongoing expansion efforts in key markets, and we're confident he's the right person for this large, important part of our business. 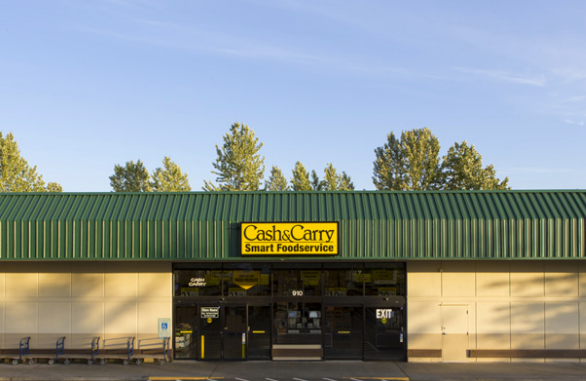 Derek comes to the Smart & Final executive team from a role with SpartanNash Company. During his tenure at the Michigan-based grocery distributor and retailer, Derek served in a number of senior positions, including President, Executive Vice President, Wholesale and Distribution, EVP of Retail Operations, and EVP of Wholesale Operations.

As Derek takes up his new role, Deli Market News congratulates him on his new endeavors, and will continue to report on its impact across the industry.