Who will be the buyer in the possible next big retail acquisition of 2017?

Will BJ’s Wholesale Club be on the auction block for the second time in 6 years? According to a new report from The New York Post, yes. CVC Capital Partners and Leonard Green & Partners, the private equity firms which took BJ’s private in 2011 for $2.8 billion, are putting aside plans to launch an IPO, opting instead to sell for as much $4.5 billion, sources told the Post.

When purchasing the chain in 2011, CVC and Leonard Green invested about $600 million in cash in buying the chain and the rest of the purchase price was funded with debt. Then this year, CVC and Leonard Green originally planned to pursue going public, even reaching the point of hiring investment bankers to explore options. The firms reportedly intended to file an IPO in the second half of 2017, according to the New York Business Journal. 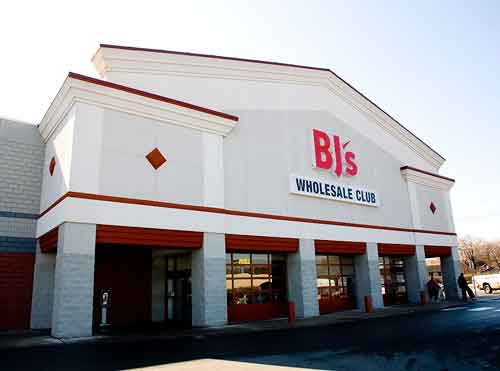 Now, if the chain were to sell for a proposed $4 to $4.5 billion price tag, the equity firms would be pocketing about ten times EBITDA—a similar premium to the one Amazon paid for Whole Foods, the Business Journal reports.

As of now, the Business Journal has identified KKR & Co. as the only specific firm in talks to buy the chain, but the New York Post says the buyer could likely be any number of private equity firms.

The Post estimates BJ's revenue stream from membership fees alone at $250 million annually. The club retailer has 213 locations along the East Coast and into the Midwest, operated by 25,000 employees.

Will BJ's be the next big headline-grabbing acquisition of 2017? If so, count on Deli Market News to share all the details.