Amidst restructuring and a refreshed focus, the company announces store closures and streamlined management

Southeastern Grocers is executing a shift in strategy, and the company's banners are seeing casualties in the restructuring. It was confirmed this week that the banners—Winn-Dixie, Bi-Lo, Harvey’s, and Fresco y Mas—are seeing a total of 20 store closures and restructuring in management across the company.

“These changes are designed to allow us to provide additional hours in those stores to serve our customers better, and will be rolling out over the next few weeks,” said Southeastern Grocers Manager of Corporate Communications Joe Caldwell, according to source Orlando Sentinel.

The source reports that closures are distributed across the chain, with the biggest hit coming with six Bi-Lo store closings in South Carolina. 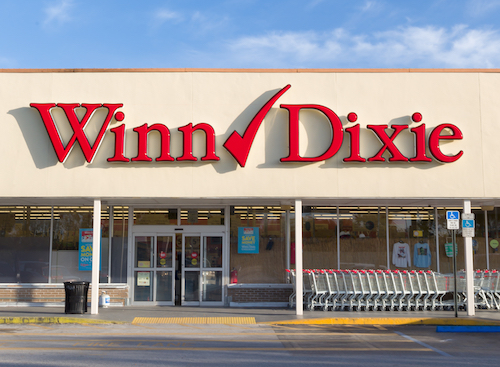 As we’ve previously reported, Southeastern Grocers has seen a flare of strategic activity in the past year. The company appears to have been narrowing its footprint, and changing its focus. In January, the company closed several drugstores in Central Florida. In March, the company revealed 5 new Fresco y Mas locations in South Florida, bringing the count up to 11 for the banner. The company has also shuttered a number of underperforming stores in recent years, in response to a rapidly changing retail landscape. 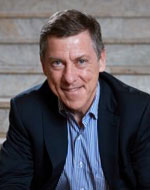 "There have been a limited number of stores that closed, but we've remodeled more stores than have actually closed," Ian McLeod, President and CEO, noted in March of 2017, adding that the company was looking to grow in high-income areas.

What does the future hold for this regional company? Follow along with Deli Market News as we continue to report.