There’s a new strategy that’s been unleashed on the buy-side sector by Southeastern Grocers, one that’s looking to secure an entire segment of certain consumers. The company announced that as of yesterday, 73 stores across its banners have now taken the Harveys Supermarkets name.

“We know that a number of our customers are cash strapped. They’re shopping on a budget. We want to try to make sure that we give them the best value we possibly can,” CEO and President Ian McLeod stated, according to FirstCoast News, of the strategic decision.

The Harveys stores have been converted from the Winn-Dixie and Bi-Lo banners, in addition to certain Harveys locations receiving the same strategic upgrades. The 73 stores opened their newly christened doors yesterday throughout Georgia, South Carolina, North Carolina, and Florida, according to TheState.com. 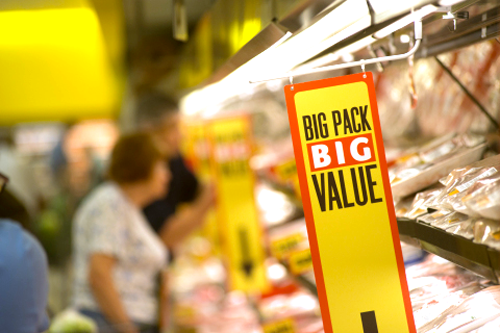 In addition to a remodeled appearance, Southeastern Grocers stated that an expanded meat department is at the forefront of this shifted focus. The stores now offer a fuller meat selection with more smoked meats in bigger packs, and meat-specific value savings. The chain will also house more than 3,000 items at newly lowered prices.

In tandem with its new push for the Harveys chain, McLeod divulged that the stores have received upgrades and remodeling to each store’s layout. The banner boasts a fresher, brighter, and cleaner environment to appeal to the price-conscious consumer. Each store will also appeal to its surrounding demographics with specific products and features.

The company stated that the conversion spanning multiple states came to fruition after months of consumer research, ultimately finding that price was a final deciding factor as to where consumers choose to shop. 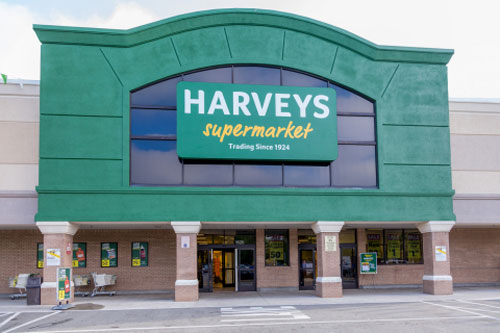 The company expects consumer traffic to increase as the Harveys chain offers a different market proposal than Winn-Dixie or Bi-Lo. The new Harveys concept was initially launched in Jacksonville, FL, and Charlotte, NC, with each reporting an increased number of consumers.

While the Harveys chain is ramping up, McLeod stated that the Winn-Dixie banner is not being abandoned in lieu of the conversions. Rather, this shift marks an appeal to the less-affluent consumer.

As the strategy unfolds, Deli Market News will continue to have the latest on its subsequent impact.