As the noted leader steps down, who's been tapped to take his place at the helm of the company and its banners?

In a move that has surprised many in our industry, Southeastern Grocers announced President and CEO Ian McLeod will be departing the company to focus on a new venture, and current COO Anthony Hucker will assume this position on an interim basis. Hucker will take over his new role as soon as July 1, 2017, and McLeod will remain in his current role through June 30, 2017, to assist with the transition.

"It has been a difficult decision to leave my role as President and CEO of Southeastern Grocers, but I believe the new position will be a positive opportunity for me and in the best interests my family," said McLeod, in a press release. "I want to thank our thousands of loyal and dedicated associates—it’s your hard work and dedication that has helped set this company on a path to an even brighter future. I have tremendous confidence in Anthony and the rest of the leadership team, and I know that I'm leaving Southeastern Grocers in good hands." 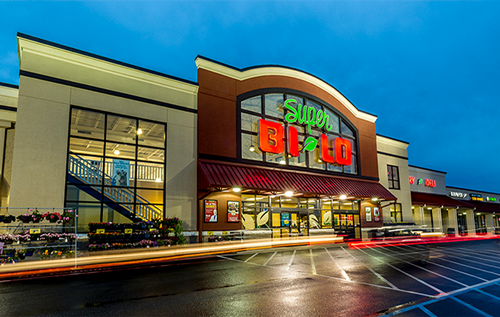 Southeastern Grocers has already initiated a search to find a permanent successor for McLeod, though the company did announce that it has high hopes for Hucker’s performance as interim President and CEO. In its press release, the company noted that Hucker has a strong familiarity with the business, its stakeholders, as well as its challenges, opportunities, and the strategic direction of the company.

Hucker has worked within retail for more than 18 years, including stints as President and COO of Schnucks, President of Giant Food, Head of Walmart's Strategy and Business Development division, and a decade as part of the original start up team with Aldi UK. 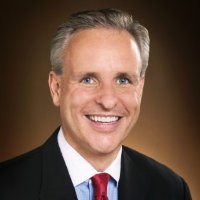 "It has been a privilege to work with Ian, and I wish him all the best,” Hucker shared. “I am humbled and honored that the Company has selected me as the interim President and CEO of Southeastern Grocers. I look forward to working with the rest of the leadership team and representing our outstanding associates as we continue to focus on our strategic transformation and positioning the business for long-term success."

The company also noted its appreciation for McLeod’s tenure with Southeastern Grocers and confirmed that under McLeod’s direction, the company has made substantial progress in its previously announced transformation plan.

Deli Market News will continue to report on this and other important changes in retail.