Following the announcement that the company is seeking new acquisitions, President Dennis Eidson steps down

With the company repeatedly positioning itself towards growth and acquisitions, SpartanNash has now announced the appointment of Chief Operating Officer Dave Staples as its new President. Staples is taking on the position in addition to his role as COO, while former President Dennis Eidson will remain both Chairman and Chief Executive Officer.

Staples, who will continue to report to Eidson, now is tasked with leading the company's overall strategy implementation and execution, directing all operating aspects of the retail, wholesale, and military distribution business segments. In addition to his position as COO, Staples has held roles as Executive Vice President and Chief Financial Officer since 2000, and served as CFO until April 2016. 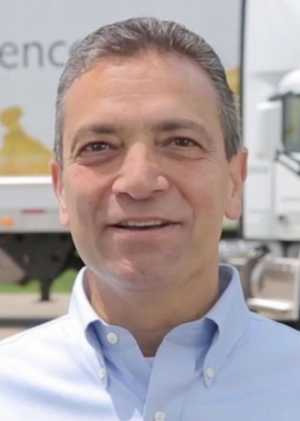 "Dave has been an instrumental member of our team for the past 16 years and a key leader in our transformational merger in 2013," notes Eidson. "Dave has been serving as SpartanNash's Chief Operating Officer since March 1, 2015, and his leadership in integrating and optimizing the wholesale and military supply chains has been tremendous."

This shift in leadership will enable Eidson to put his focus on long-term strategic growth opportunities, according to a press release. In a recent article we reported that Eidson announced a renewed focus on strategic acquisitions following a strong Q2 financial report, stating, “With a strong balance sheet we will also proactively pursue financially and strategically attractive acquisition opportunities.” This shakeup will presumably allow for Eidson to indulge in this focus.

Deli Market News will continue updating you on the soon-to-be growing company, and all the latest strategic industry moves.