Restructuing its operations in Nebraska

SpartanNash has announced that it will be shutting down three stores in the Omaha, Nebraska area in response to growing competition and changing consumer tastes. 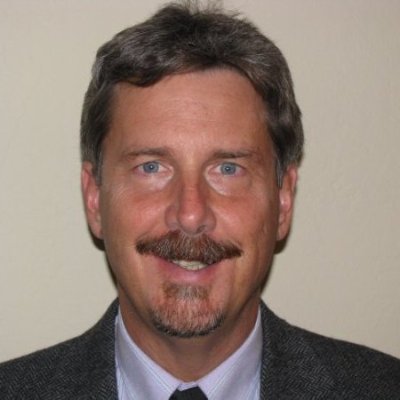 “At times, we must make the tough decision to close an underperforming store to better serve our customers at our nearby locations,” said Tom Swanson, Vice President of Retail Operations in SpartanNash’s Western Division, according to the Omaha World-Herald.

The stores are located at the following locations:

Any employees affected by these closures will be considered for open positions at other locations. 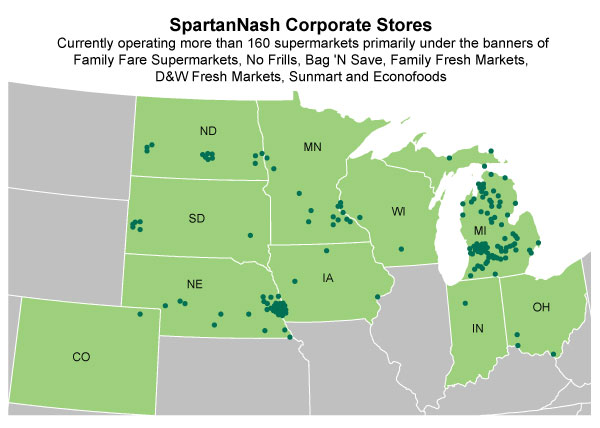 The Omaha World-Herald also reports, in light of this news, that SpartanNash will be investing $14 million to remodel eight stores. It is unclear at this time where these stores are located exactly in the Omaha area, but the publication says that four Bag ‘N Save stores and four No Frills stores will be rebranded as Family Fare locations.

The Family Fare stores will feature upgrades to the deli, bakery, dairy, and meat departments, as well as an expanded selection of wine and craft beer. Each store will remain open during the remodeling process.