Which states will be the beneficiaries of this financial investment of this company into its retail market?

Sprouts Farmers Market is slated to have a busy and growth-driven 2016 with the announcement of new locations to open in the third quarter of 2016. As the retail market grows more competitive, Sprouts will open a total of 36 stores this year with 24 already announced.

Along with actual company growth, the stores are slated to together provide approximately 200 jobs  to the communities in which they are opening, according to a press release. 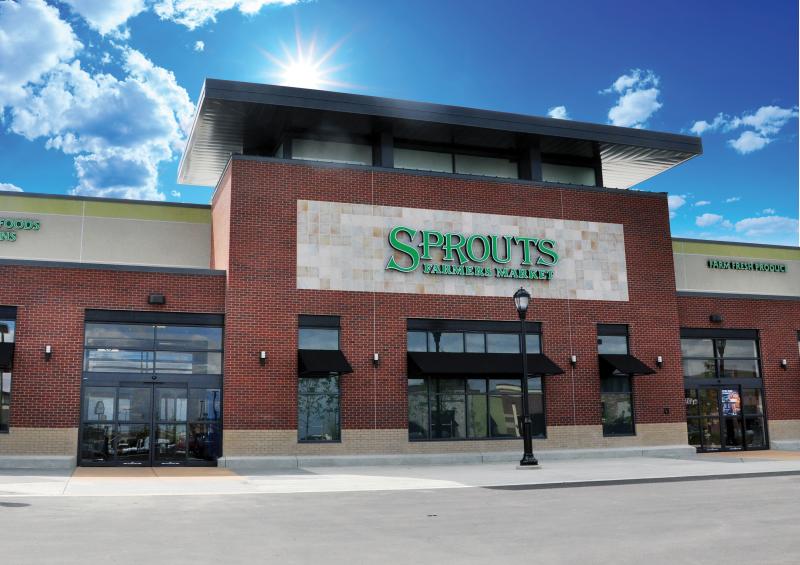 To continue lighting the fire under its growth initiatives, Sprouts is already looking to hire 100 full- and part-time employees at its Walt Banks Road and Ga. Highway 54 location in Peachtree City and set to open on July 6, according to The Citizen.

“This will be the first store to open in Peachtree City and the 12th Sprouts in the greater Atlanta area following the opening of the Duluth location in May,” Sprouts said.

In addition, KFOR reports that Sprouts is looking to hire 130 people to open its new store in Oklahoma City located at 12200 N. MacArthur Blvd., Suite C. Walk-in interviews will be held today, April 14th from 8 a.m. to 11 a.m. and 1 p.m. to 4 p.m. at NOAH’s Event Venue. The company is looking for applicants with a passion for the bakery, meat, produce, vitamins and customer service

With continued growth on the horizon for Sprouts, we will continued to keep you informed and up-to-date at Delimarket News.