Responding to the new U.S. corporate tax rates, and the resulting savings, the coffee chain will increase employees’ pay and benefits according to CNBC. Starbucks follows in the footsteps of Walmart who, setting the tone for amicable relations between large retailers and their employees, introduced paid parental leave and cash bonuses earlier this month.

In application, these new employee perks will enact a one-time bonus—in the form of a stock grant, increased wages, and sick and parental leave according to the Chicago Tribune. These perks not only allow company to set itself apart in a competitive labor market, but will also offer a sense of security to employees, as repealing these promises would be a potentially risky move for the retailer.

Chief Executive Kevin Johnson wrote in a letter to employees, “Investing in our partners has long been our strategy, and due to the recent changes in U.S. tax law, we are able to accelerate some significant partner investments.”

Though these employee perks are generous, Starbucks is in an ideal position to make them. 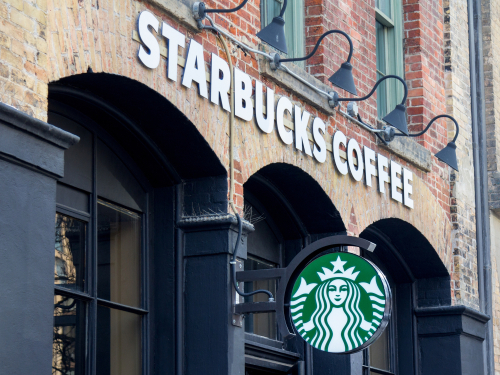 According to Reuters Credit Suisse Analyst Jason West estimates that the 8-9% decrease in the company’s tax rates will save the company $425 million annually; the new perks will have a combined worth of just over $250 million.

Referring to its employees as “partners” is indicative of the retailer’s attitude toward its workers; Starbucks has gone so far as to extend sick leave not only to the employee, but also to allow employees to use their sick leave to care for ill family members.

Borges commented that the new perks are not a direct result of the tax cuts, but rather that the tax cuts have allowed the company to mount its plans more rapidly.