With changes made to the company's $1.5 billion loan agreement, will we soon see a Save-A-Lot spinoff?

SuperValu looks to be one step closer to a possible Save-A-Lot standalone, having completed amendments to its $1.5 billion senior secured term loan agreement.

“We are pleased to have been able to work with our term loan lenders to execute this amendment,” Executive Vice President, Chief Operating Officer, and Chief Financial Officer Bruce Besanko said in a press release. “The company now has the flexibility under its credit agreements to further explore the previously announced potential separation of Save-A-Lot into a stand-alone, publicly traded company.”

In the event of a spin-off, SuperValu said, the amendment requires that Save-A-Lot issue a minimum of $400 million of long-term debt and that SuperValu’s term loan balance be reduced by a minimum of $350 million (including with the net cash proceeds of the Save-A-Lot debt issuance). 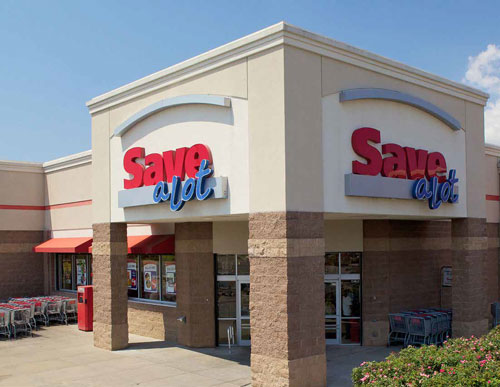 Other details of the amendment include:

The interest rate margin also increased above LIBOR from 3.50 percent to 4.50 percent, with the LIBOR floor remaining at 1.00 percent.

What the next step might be fore the chain has been a subject of speculation since the company announced that it was exploring a potential separation of its Save-A-Lot segment last July, with rumors of either a sale or spin-off.

While the loan’s maturity date is still March 21, 2019, the retailer did not provide any information on a more solidified timeline of when, or if, it would pursue the spin-off.

DeliMarket News will continue to follow further developments in this and other retail moves as they become available, so stay tuned.