Launching this remodel at select locations, which of the company's chains is putting a strategic focus on its layout?

SuperValu is looking to double down on its value-added and deli offerings with its latest round of remodels. The company has announced that three of its CUB® locations have been reopened after receiving updated layouts. 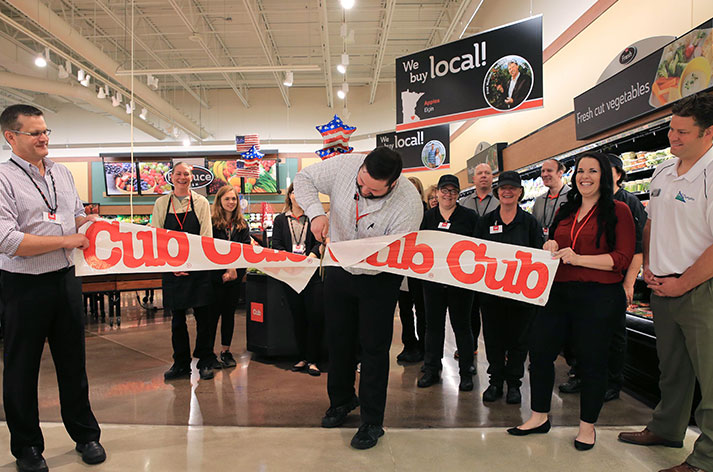 According to a press release, the locations now host the following upgrades: 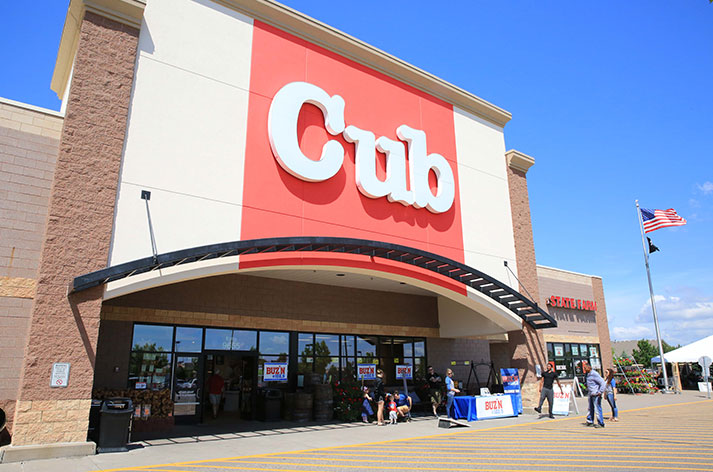 Altogether, the company noted, the stores have around 210,000-square-feet of retail space. To further boost its remodels, the company also stated that its consumers will be able to take advantage of special deals and promotions throughout the coming weeks, in addition to having the chance to win a $1,000 CUB gift card at each location.

CUB is further looking to ramp up focus on its remodeled locations with demos and other activities at the previously mentioned locations, that are due to take place throughout the end of the month.

Are other remodels in the works for CUB and SuperValu? Deli Market News will keep you apprised.