As the distributor shutters stores and a distribution center, it lets go of over 1K employees, divesting this banner

After selling 19 of its Shop ‘N Save store locations to Schnuck Markets, SuperValu is taking further steps to divest itself of the Midwestern retail banner. The retailer is reportedly shutting down an additional 11 stores and a distribution center, letting go of 1,005 employees as it looks to streamline operations for its impending merger with UNFI.

The St. Louis Business Journal reports that 788 employees from 10 Missouri-based Shop ‘N Save stores and an office will be terminated, and in addition to those employees, 157 distribution center employees will see layoffs begin November 19th. As of September 30th, 60 employees of the Shop ‘N Save store in Collinsville will be laid off. The news source cites documents with Missouri and Illinois under the Work Adjustment and Retraining Notification (WARN) Act. 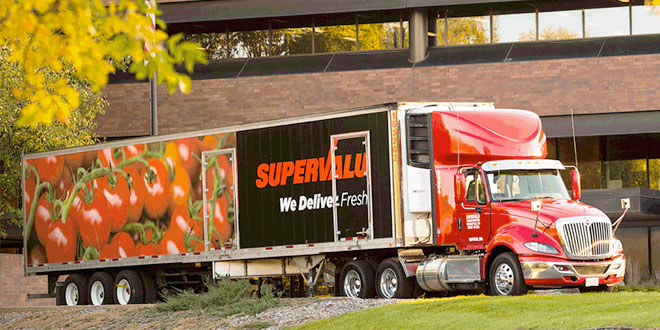 Schnucks acquired 19 St. Louis-area Shop ‘N Save stores—the majority of the 36-store banner’s locations and a standalone pharmacy earlier this month—all of which will transition into Schnucks locations as of October 7th. Shop ‘N Save employees will be offered jobs with the new retailer, the Business Journal noted.

In total, Schnucks has taken on 21 properties, with 11 more slated to close. This leaves four locations under the Shop ‘N Save name unaccounted for. SuperValu has previously said it will close the remaining store locations if a buyer does not come forth.

Will SuperValu shed the rest of its store locations to Schnucks or another buyer? Stay tuned to Deli Market News for updates.