Six companies could begin making offers valued at $1.8 billion in an expected auction for the chain

The retail world is abuzz with word that SuperValu may soon be on the receiving end of some offers for the company’s Save-A-Lot business, with some of those proposals expected to value the chain at $1.8 billion. 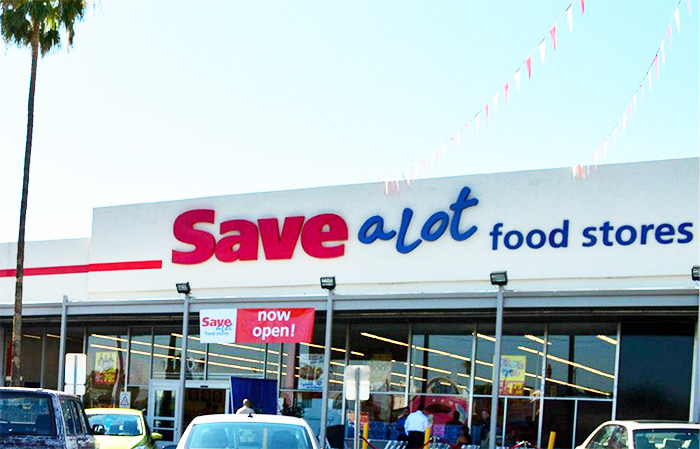 SuperValu is expected to conclude the auction before deciding whether to perform an outright sale of Save-A-Lot or spin it off to SuperValu shareholders, according to the sources.

SuperValu confirmed in a press release that it is preparing for the separation of its Save-A-Lot chain and is currently pursuing a spin-off of the business. SuperValu stated that it is remaining open to other possibilities which would improve stockholder value, including a sale.

Following the news of a possible Save-A-Lot buyout on the horizon, Reuters reported that SuperValu’s shares rose more than 7 percent on Friday before ending up 4.9 percent at $4.88.

As we previously reported, SuperValu began considering the spin-off or sale of its Save-A-Lot chain at the end of last year. Following a string of strategy shifts and executive appointments, it appears as though SuperValu’s plan to insulate the chain and debt has reached the next stage. 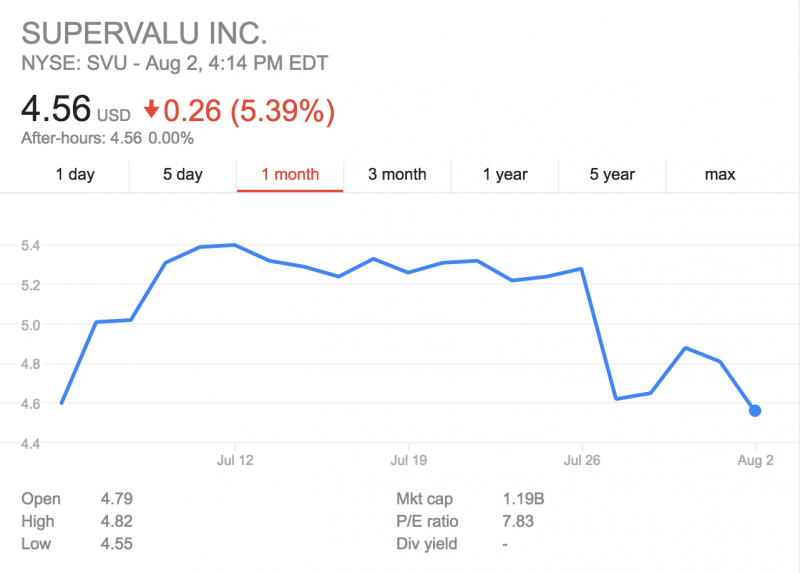 As of February, Reuters stated that Save-A-Lot operated 463 stores with an additional 897 stores operated by its licensees. SuperValu had a total debt of $2.3 billion as of June 18.

Reuters said that all named private equity firms have yet to respond about the impending offers. The sources quoted asked to remain unidentified as the matter is still confidential, but did divulge that they are people close to the matter.

How much will the buyout bids value the Save-A-Lot chain at, and will SuperValu move forward with any prospective sale plans? Deli Market News will have the latest as the news unfolds.