How is the foodservice company gaining momentum and growing revenue in the wake of its major acquisition? 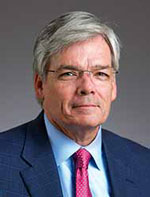 “I am pleased with the quality of our second quarter performance, which was driven by disciplined volume growth and sound margin and expense management,” said Sysco CEO Bill DeLaney, according to a statement. “We are encouraged by our consistently strong financial results over the past two years, and are confident that our ongoing focus on supporting the needs of our customers positions us well for future success.”

Other highlights from Sysco's report include the following: 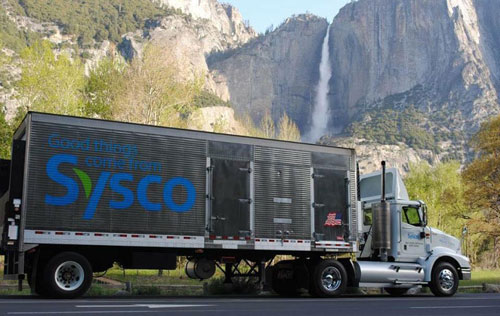 Sysco also attributed significant improvements in cash flow to higher earnings, improved working capital, and payments made in the prior year related to a proposed merger with US Foods; though higher year-over-year cash taxes somewhat offset these benefits.

For more on Sysco and other important companies in the produce industry, check back with us at Deli Market News.