As CEO Brian Cornell continues on his mission of making Target a sought out destination for fresh groceries, the company has announced a program that will change how its food staff is trained. Target will now have staff that only work in its grocery department, with each staff memeber receiving specialized training for the first time in order to enhance customers’ experiences in the store. 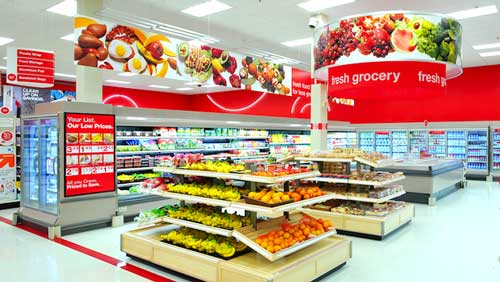 As reported by The Wall Street Journal, this enhanced training will include both handling backroom inventory and interacting with the store’s grocery customers. Depending on the location, grocery teams could include anywhere between 10 to 60 employees. 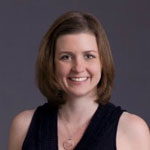 Katie Boylan, Target’s Vice President of Communications, told the source that the  program has  been rolled out at 450 stores so far, with another 150 expected in the next month's time. Boylan said that the approach is part of an effort “to improve our offering, better cater to our guests, and drive growth.”

These changes will be spearheaded by newly appointed Senior Vice President of Grocery Transformation, Aaron Alt, and will include the addition of a regional-based leadership position called Grocery Director. WSJ notes that each Grocery Director will oversee food-related decisions at about 60 stores, and report to Target’s store operations team at its headquarters in Minneapolis.

As of yet, Target has picked 10 grocery experts for the position, with more in the pipeline in other key markets. Boylan added that these employees will “provide education and oversight that helps store teams make more informed decisions.”

While the company has not revealed the cost of the program or how the changes might affect worker wages, this investment was not likely made in vain. As grocery accounts for around a fifth of its total revenue, Target has all the good reason to keep honing in on improving its perishable and fresh grocery sectors. 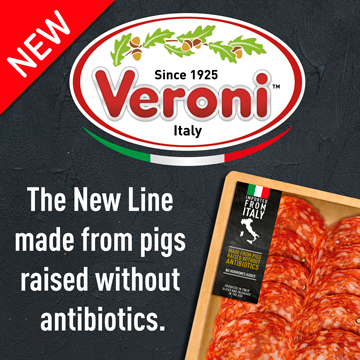 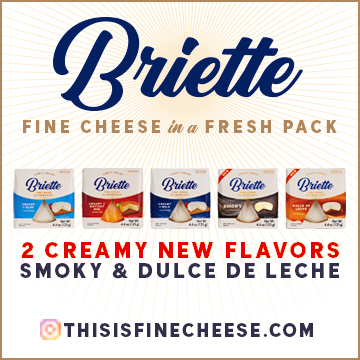 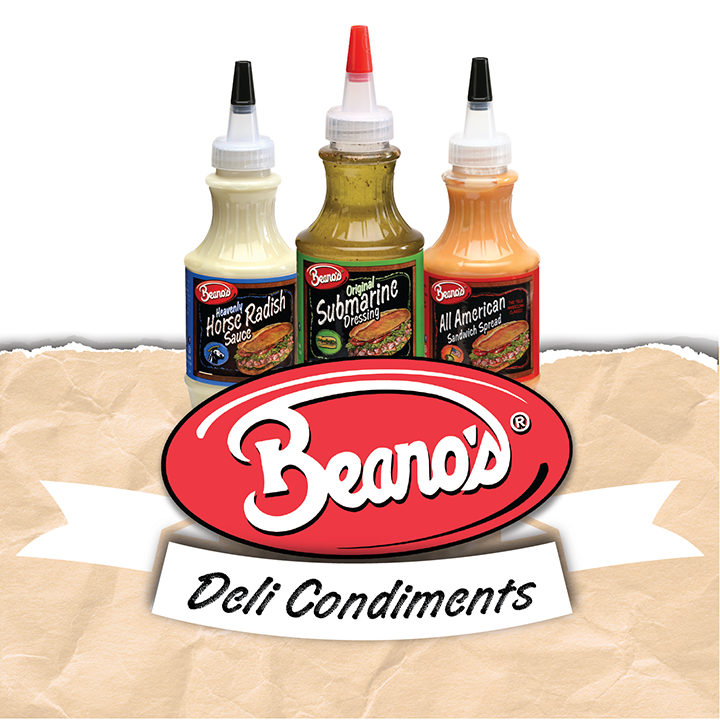 The provider partners with this crowd-drawing amusement park to elevate the summer season both outdoors and in stores...

Debuting this state-wide retailer-focused campaign, the association lifts local labels and rings at the register...

The chain links up with this diverse ally as it seeks to bolster its supplier base through an integral program...