Looking to launch hundreds of new stores, with this strategized store format for success

Target is honing its strategies in the buy-side segment, with bold moves and plans being made to further its impact in the fluctuating market. CEO Brian Cornell said that part of these plans involves a focus on smaller store formats for the chain’s future expansion and growth.

Yesterday, during Target’s fall national meeting, Cornell told reporters that he believes explosive growth will come from further investments into the company’s “flex-format” stores. Bloomberg reported that Cornell indicated that hundreds of these stores could soon be in the buy-side rotation. 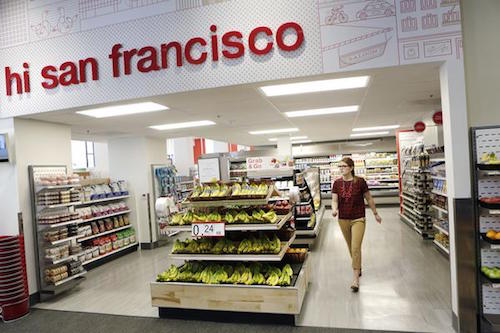 These specific stores are 50,000-square-feet or less, which Target strategically places in urban areas where establishing larger locations is more difficult. Cornell further outlined that these formats allow the company to shift focus for each location’s demographic, which big box and super stores are unable to do.

Target plans to add nine more “flex-format” stores by the end of 2016, with 16 more already planned for next year, according to Bloomberg. 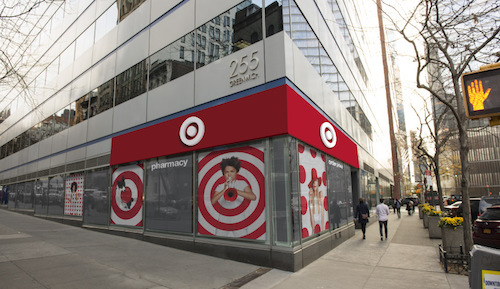 In addition to providing city-focused possibilities for the chain, the smaller stores could also work as potential pick-up points for Target’s e-commerce business; which will further the company’s presence in that growing segment as well.

Will Target’s new focus further its retail success in a highly competitive market? As Bloomberg reported that Target’s rivals have abandoned similar strategies, Deli Market News will continue to report on the results of this prospective strategy.