Tapping this exec to fortify its strategy, what plans does this leader have in store as the retailer shifts its model?

With big changes coming to the buy-side as brands merge, strategize, and emerge, retailers are ramping up the fortification of their operations. In this vein, Target is the latest to make an executive announcement, tapping Minsok Pak as its new Executive Vice President and Chief Strategy and Innovation Officer.

Target CEO Brian Cornell praised Pak according to CNBC, saying the executive will bring "strategic vision, an innovative spirit, and an ability to address complex business challenges by capturing near-term opportunities and charting a course for the future."

Target stated in a press release that when Pak was asked what the biggest challenge is that retailers are facing today, he cited a changing business model as the key towards strength.

"Retailing used to be about brick and mortar–having convenient locations, the right products on shelves, and the best prices. That’s no longer the case,” Pak stated. “With digitization, consumers have a lot more options and access. They have higher expectations when it comes to experiences, personalization, and engagement. In order to succeed, retailers must fundamentally change their business models."

With major competitors such as Walmart making moves and entering into strategic partnerships to shore up against Amazon, Target has remained relatively quiet. In his new role, Pak will prioritize improvements to the Target shopping experience and facilitating company growth. Pak will also oversee mergers and acquisitions for business development. 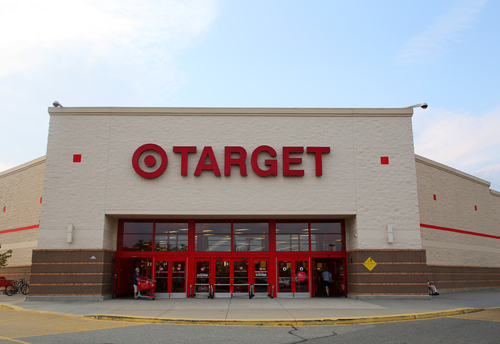 Pak has worked with numerous retail and consumer companies over the past two decades with consulting firm McKinsey & Co. He has also worked at LG Electronics and LEGO.

Will this hire further boost Target's turnaround, and how will grocery be affected? Deli Market News will report.