After successful piloting in 25 Los Angeles stores, Target looks to be broadening the scope of its grocery focus with another 30 remodels in Texas.

The retailer’s latest move is to remodel stores in the Dallas-Fort Worth market to be more grocery-friendly, without becoming a full-service grocer. 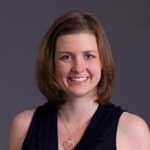 "If a mom is there to pick up new shoes for her child, Tide detergent, a few other things, and chicken to cook for dinner that night, she can feel confident about the fresh chicken she's going to find in our stores," Target's, Vice President Communications, Katie Boylan said, according to the Dallas Morning News, adding that while shoppers may not use the store as a full-service supermarket, they still want the quality and freshness of one.

With an eye on keeping things even more fresh, remodels in the Dallas area will continue into 2017, and new or additional remodels will also include the grocery boosts. 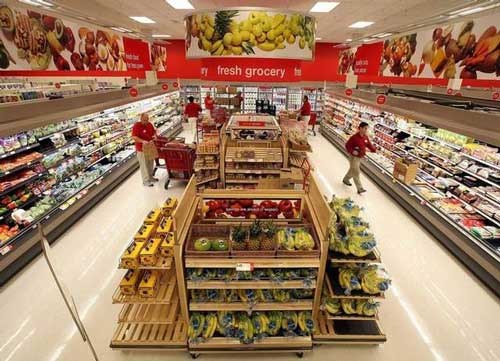 With its grocery business representing $18 to $20 billion of its $73.8 billion total in annual sales last year, it is a category significant enough that CEO Brian Cornell said it is getting much-needed attention, but will not push Target into becoming a full-service grocer.

Instead, the company is training some employees to only work on the grocery side exclusively, with some individual markets having food directors to oversee the localization of grocery aisles and ensure the overall food strategy is being followed.

In the past year, the retailer has expanded on its grocery offerings not just in format, but with hundreds of new items to meet consumer demand for more fresh, organic, natural produce, as well as gluten-free choices and other specialty products.

Will this format become the new regularity for Target as it spreads across the nation? Deli Market News will let you know as soon as we do.