One of the U.K.’s biggest retailers agrees to pay this hefty sum in order to settle disputes from its 2014 scandal…

The next stage of Tesco’s ongoing legal battles is here, and with it the subsequent end to its issues with Britain’s Serious Fraud Office (SFO) and Financial Conduct Authority. The retailer has agreed to pay nearly $269 million (or, 214 million pounds) in order to take the next step towards closure.

According to a report by Bloomberg, Tesco has shared its U.K. unit will pay $161 million (129 million pounds) under a deferred prosecution agreement with the Serious Fraud Office, as well as $107 million (85 million pounds) to compensate its investors under a separate settlement with the Financial Conduct Authority. 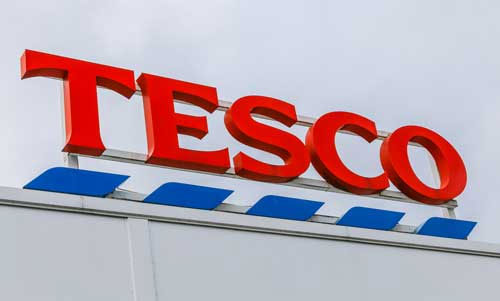 This payment stems from Tesco’s 2014 announcement that it had overstated profits by $328 million (263 million pounds), which was later found out to be low by about $70 million by independent auditors, as we’ve reported previously. At the time of the error, eight senior staff members were suspended, and Chairman Sir Richard Broadbent had resigned.

Tesco stated that it expects to record a one-time charge of 235 million pounds to cover the penalty, compensation and related costs, Bloomberg repored. Investors who bought shares between August 29 and September 19, 2014, will also be eligible for compensation of 24.5 pence a share, plus interest.

Final court approval will be sought for the proposed regulatory deals on April 10 by Tesco and SFO.