Fewer and fewer suitors are knocking on the retailer's door, but is there hope for purchase on the horizon?

Will Cub Foods ever be awarded a rose from a potential suitor? The jury is currently out, and UNFI is putting out feelers on its hunt to find someone to snatch up the grocery chain. As we previously reported, UNFI completed its $2.9 billion acquisition of SuperValu at the end of October, but it has not yet solved a problem that plagued SuperValu for years. That problem, of course, is Cub Foods, which continues to go buyer-less.

Anne Dament, Executive Vice President, Retail, Marketing, and Private Brands, SuperValu, runs the Cub Foods Chain, and she told The Star Tribune that there were currently no plans to close Cub Foods, but that the grocery chain was hoping to find a single-buyer. 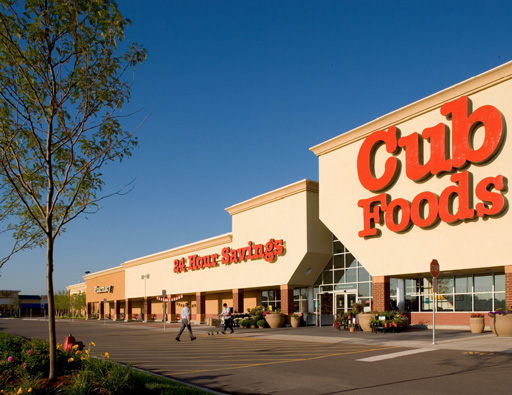 The Minneapolis/St.Paul Business Journal reported that Cub Foods may have better luck in the form of a local buyer looking to expand in the area. One such option would be Hy-Vee, which the news source reported has already taken over a Cub Foods location in Plymouth. However, Hy-Vee might not be interested. 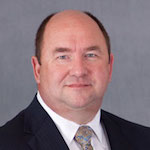 So, what’s next for Cub Foods? Rumors surfaced in August that Kroger might be a potential buyer, with analysts citing the strategic value of such an acquisition. Whether or not Kroger will snatch up Cub Foods remains to be seen, and we here at Deli Market News will continue to report the latest.

Since 1968, Cub has been bringing more to your table by providing the best grocery value. Better fresh. Better value.

Setting a precedent in the cheese case, the local cheesemaker launches a new product as a part of this program...

The protein provider invests in its foodservice customers to help strengthen the market presence of local restaurants...

Whole Foods, Walmart, Albertsons, and more meet their match as this fresh player enters the weight class of retail giants...

The iconic yogurt provider drops a new limited-edition product that plays on a classic favorite from consumers' childhoods...

This distinguished industry champion who orchestrated a fresh revival at retail prepares for her exit...