After four decades of overseeing retail giants like Loblaw, Joe Fresh, and No Frills, this company head steps down 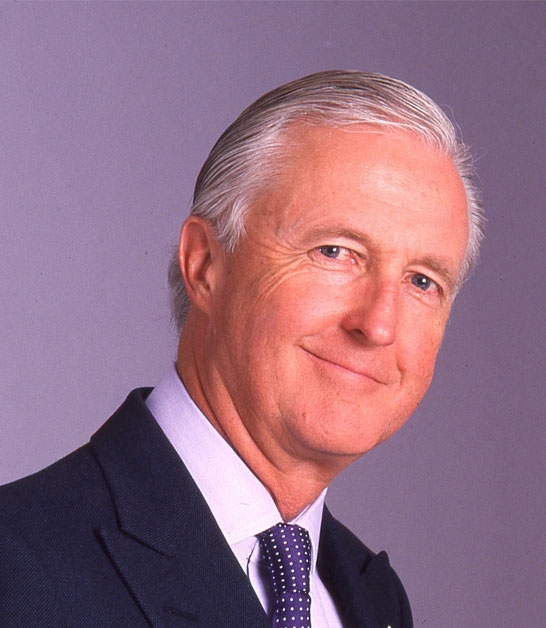 "Following my own father's tradition of stepping down at the age of 75, I see this as a good time to create space for the next generation," explained W. Galen Weston upon the announcement. "I have absolute confidence in my son and the George Weston Limited board and leadership. I look forward to using my time to focus on the exciting opportunities ahead in our luxury business and some truly ground-breaking potential with our charitable foundation."

Just as he is doing with his son now, W. Galen Weston assumed executive control of George Weston Limited from his father in 1974. During his over four decades serving as Chairman, Weston oversaw the introduction of such innovative brands and retail concepts as President's Choice, Joe Fresh, No Frills, and Real Canadian Superstore.

According to a press release, the company was also able to create hundreds of thousands of jobs under Weston’s watch. During the same time, the Weston Foundation and the Weston Group of Companies together have donated more than half a billion dollars to the benefit of Canadian communities. 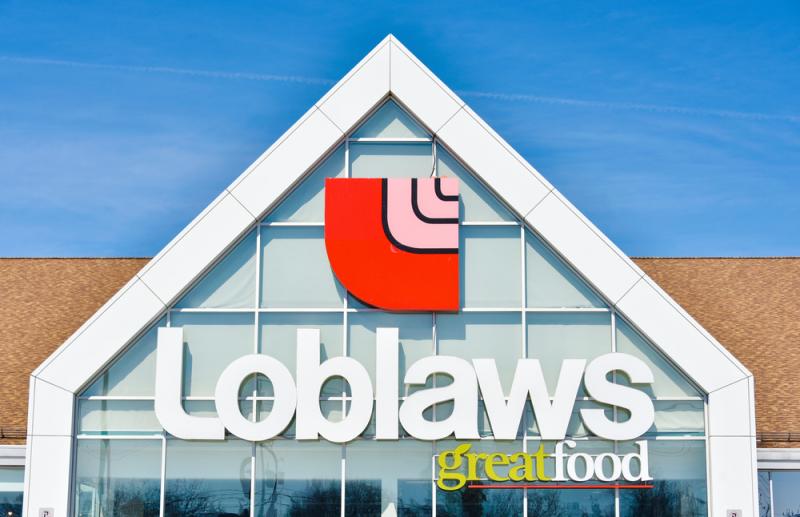 Succeeding his father, Galen G. Weston is now the fourth generation of leadership. He has been Executive Chairman of Loblaw since 2006 and Deputy Chairman of George Weston Limited since March, 2016. W. Galen Weston's daughter, Alannah Weston, was appointed a Director on the Board earlier this year.

"Reaching a fourth generation represents unique longevity among family-led firms, and my father's success over four decades sets a high bar for the next generation of our business," said Galen G. Weston. "We will benefit from the strong legacy traits of Weston companies, and my sister and I look forward to our father's continued guidance and support.”

As Galen G. Weston takes the reigns and leads the company into its next era of its business, Deli Market News will continue to report on the latest.