Announcing an expanded footprint in this condensing market with new warehouses, stores, and over 2,000 jobs

Walmart is making big investments into its Southeastern consumers, specifically in the Florida retail market. The company has just announced upwards of $450 million in investments throughout the state over the next year.

“This year has been an exciting one for Walmart in Florida, and we’ll build on that momentum as we continue to focus on how to better serve our customers through innovation and investments, so they can save both time and money,” said Elise Vasquez-Warner, Vice President and Regional General Manager in North Florida. “We’ve had a sharp focus on making our store experience second to none and our customers are telling us that our plan is working. Our team is energized and we’re looking forward to exceeding our customer’s expectations for what a great Walmart shopping experience can be like.” 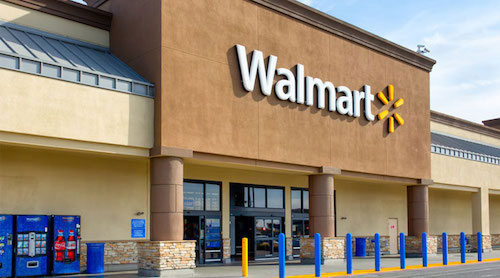 Walmart also confirmed plans to break ground later this year on a new distribution center for perishable goods in the city of Cocoa, according to a press release, with plans to invest more than $145 million in the 640,000-sq.-ft. facility and to employ more than 450 associates once fully operational. This is in addition to a new 150-acre e-commerce distribution center in Davenport, which has recently been certified as fully operational and will have a grand opening in the months to come.

The retailer also plans to open a state-of-the-art Supercenter in Lake Nona featuring some of the latest retail shopping innovations. Walmart stated that these features will be tested with customers at this location and evaluated for potential implementations in other locations across the country.

Deli Market News will continue to report as Walmart builds on the 2.7 billion investment made previously across the U.S., both in Florida and beyond.