After expanding pick-up and delivery programs, the retailer announces 20 new stores and 500 remodels in several states

Walmart is doling out the big bucks in the coming year in an effort to improve its stores. The retail giant unveiled plans to open 20 new locations and remodel nearly 500 stores as part of its $11 billion capital expenditures guidance for Fiscal 2019. The impending remodels and news stores will feature upgrades to several departments, as well as wider aisles overall. This news is in addition to previously announced plans to expand Online Grocery Pick-Up to 1,000 additional stores, add approximately 500 Pick-Up Towers, and expand our popular Online Grocery Delivery option to more than 40 percent of U.S. households by the end of the year. 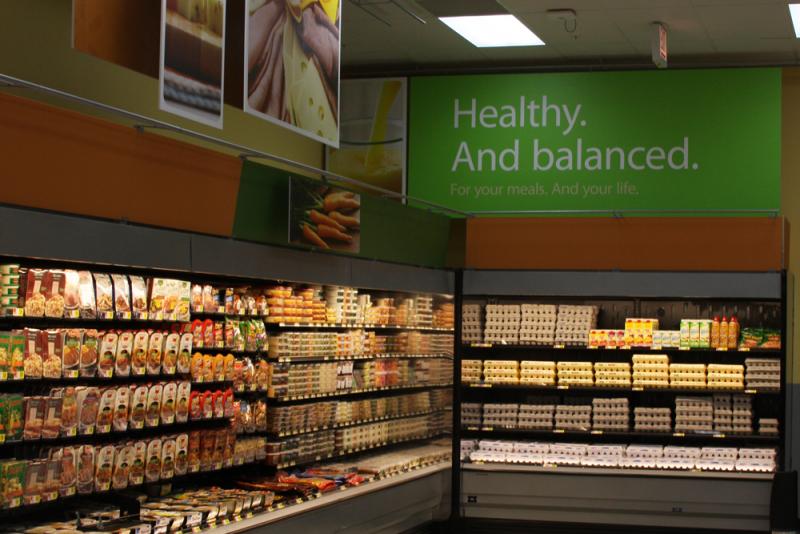 “We’ve always had a mission to save people money, but we’re also focused on using technology to save them time…it’s what they expect from us and we’re going to continue to deliver,” Phil Keene, Director of Corporate Communications, told me in an email statement. “The plan is to continue improving stores and accelerating innovation during the coming year to make shopping faster and easier for our customers. We’ll also continue to look for ways to improve our processes to empower our associates to serve customers even better—we’ll be people powered and tech enabled, always with our customer’s needs in mind.”

While Walmart was unable to reveal more details to me directly about where the remodels will be concentrated and how much will be invested in each region, several reports, including Business Insider, have circulated news that suggests the following information: 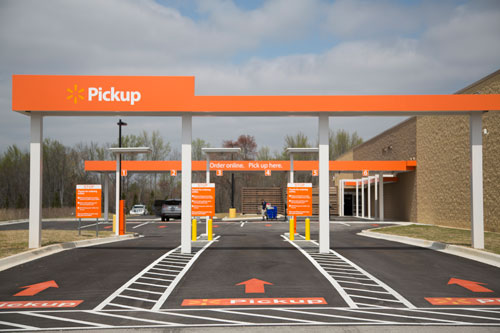 The full scope and scale of a remodel depend on the needs of the location, and details for each individual remodel are still being finalized Phil told me, but more definitive information will be provided closer to each launch date. He did, however, explain that improvements may include the following:

With $11 billion in Walmart's toolbelt, it seems like these innovations are just the beginning of the retailer's 2019 plans. Deli Market News will continue to report on the updates.