The curtains have been pulled back on this year's list, see which retailers have moved up or down

This year’s latest and greatest have been announced for the annual Fortune 500 list. Each company is ranked by its total revenues for the fiscal year. According to Fortune Magazine, this year’s list accounted for $12 trillion in total annual revenues.

So just who earned the coveted top spots, and which companies saw the biggest movement? Check out our financial rundown below to find out. 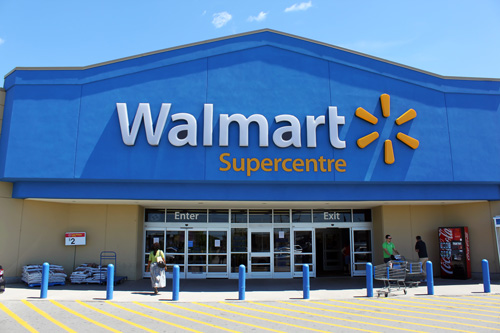 The retail giant has retained the leading spot for the fourth year in a row. Walmart reported $482,130 million in revenues, which was down 0.7% from last year’s numbers. The company’s profits were also reported down 10.2% from last year to $14,694 million. In the last year, the retailer boasted a shift towards a more adaptable business model based on consumer demand.

The company saw $109,830 million in total revenues this year, up 1.3% from the last. Kroger also noted an 18.0% increase to its profits, totaling $2,039 million and helping the company to move up three spots.

Amazon leapt significantly upwards from last year’s 29 ranking with an increase of 20.2% in reported total revenues, totaling $107,006 million. The company’s profits have remained the same at $596 million, with a 0% increase.

With a drop of two ranks from last year’s list, Target reported a decrease in total revenues to $73,785 million. The company’s profits remained the same from 2015, with a 0% change to its reported $3,363 million.

Other noted retail and foodservice companies have found the following rankings on the Fortune 500 list, as well as their rankings from the previous year’s list:

The full list of companies who made the Fortune 500 cut can be accessed here.

Keep your cursor over DeliMarket News as we continue to report on financial shakeups and leading placeholders in the industry.