Striking this popular feature across the U.S., why do some analysts say this could be a cost-saving move?

Walmart is looking to trim its price-match program, cutting the offer from upwards of 300 U.S. stores.

While this may seem a contrary move for the “Save more, live better” retail giant, speculations from analysts are that the program may no longer be necessary in those locations. 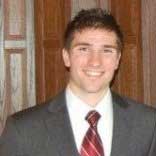 "Firms implement price-matching to cultivate customer loyalty and reinforce the perception of price competitiveness," wrote Kenneth Perkins, Equity Analyst at Morningstar, in an email, according to NBC News. In fact, Perkins suggested, price-matching might have had little effect on altering store volumes and/or price perception in the markets where it will now no longer be available.

Speculations have also stirred that the move is part of a broader plan to implement a more solidified structure to offer to consumers for savings. 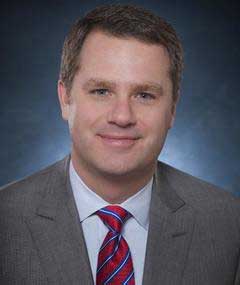 CEO Doug McMillon stated in the retailer’s quarterly conference call this past May that, "Better expense management in the quarter gave us increased confidence to initiate our next phase of U.S. price investment earlier than planned. Over time we intend to lower prices further in a deliberate strategic way."

Following the announcement, Walmart cut the price-matching program from about 500 stores, according to the report.

"It's also possible that the competitive environment in those markets has decreased," Perkins posed in his email as an additional possibility for the move. 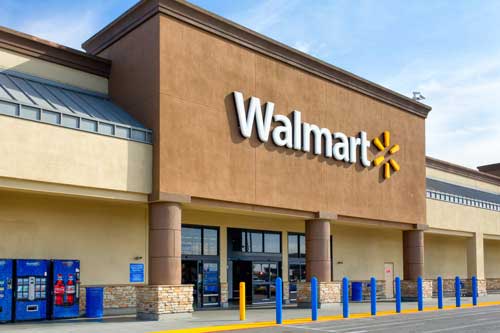 Walmart has not responded officially to multiple sources’ request for comment on the topic, but has been busy in pushing growth. Most recently, the retailer acquired Jet.com for $3.3 billion, extending its reach online, and has also raised questions of more distribution centers.

As structural growth and changes for Walmart and other retailers in the market occur, Deli Market News will continue to keep you up to date on the latest.