Walmart to Invest Over $1 Billion for Growth in Mexico

New distribution centers, enhanced logistics infrastructure, and 10,000 new jobs are in the works

Walmart is coming for those big Mexican retail dollars, announcing at an event with Mexican President Enrique Peña Nieto that the company will invest $1.3 billion over the next three years to grow its presence. 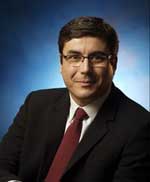 "This investment affirms our confidence in Mexico, strengthening the logistical infrastructure to achieve our growth goals," shared Guilherme Loureiro, CEO of Walmart de Mexico y Central America (Walmex), according to CNN. "We are attracting larger investments in a world of huge uncertainty.” 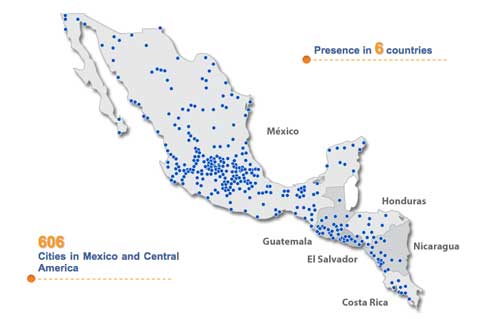 Loureiro says a few key areas that Walmart is looking to invest in include:

The investment in total is expected to create around 10,000 direct jobs, both new and permanent, according to the company. 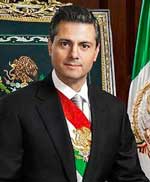 "Mexico is one of the few economies in the hemisphere that is growing,” explained President Peña Nieto at the event. “[Mexico] has become the main economic engine of America.”

As reported by CNN, the Walmex branch is the second largest company in the Mexican Stock Exchange, with 2015 revenue topping out at nearly $24 billion. Its holding includes stores in Mexico, Guatemala, Honduras, El Salvador, Nicaragua, and Costa Rica. 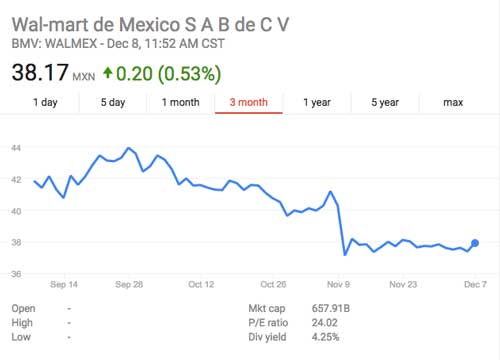 This news comes on the heels of last year’s announcement of several store closures, including 60 in Brazil and 55 in “Latin American markets.” Loureiro further noted at the event that Walmart welcomes 4 million shoppers daily at its Mexican stores, has 28,000 suppliers, and employs more than 200,000 people.

As the company continues to grow its Mexican presence, Deli Market News will bring you updates on the shifting retail landscape.