The retailer looks to invest up to $1.2B in new distribution centers and generate thousands of jobs in this region

Walmart continues to stay on the move as it focuses growth beyond the U.S., having announced a plan to invest $1.2 billion USD in the Yucatan Peninsula for the construction of a number of distribution centers.

Walmart Mexico and Central America’s Director of Corporate Communication Antonio Ocaranza Fernandez told local news source The Yucatan Times that the group’s assets in the region include a line of six businesses and 39 commercial spaces in the state of Yucatan—with a 40th on the way, involving a 3.4 billion peso investment and 3,500 direct jobs.

The plan is to use these sites to improve the supply of five of the company’s brands operating in the area; currently the retailer operates three Sam’s Club stores, one Superama, six Walmarts, ten Bodegas Aurreras, eleven My Bodega Aurrerá, five Bodega Aurrerá Express, and a Suburbia store. 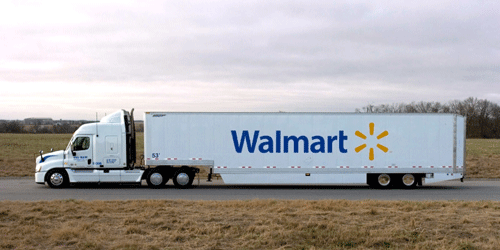 The investment is expected to generate roughly 10,000 jobs in the region, with a plan to “probe” local and municipal authorities throughout the peninsula in order to locate spaces and install infrastructure. Ultimately, according to the report, Walmart aims to expend $1.2 billion in these logistics spaces to reduce supply times and costs involved in supplying the six brands.

Does this investment signify plans to grow its footprint in not just the region, but throughout Latin America? Deli Market News will report as further detail come to light.