The retail giant looks to be thriving in grocery despite its Amazon rivalry, with positive comments from its CEO and CFO

Despite speculation that grocery retail is currently undergoing a sea change, grocery giant Walmart’s second quarter 2018 fiscal results showed some of the best results in food the company has seen in recent years.

“Under Greg Foran’s leadership, the stores continue to perform well. The grocery business has really strengthened as food categories delivered the strongest quarterly comp sales performance in five years,” said President and CEO Doug McMillon, in an earnings call after the reveal of the report. “We’re also pleased with the expense discipline as physical stores leveraged expenses for the second consecutive quarter. We’ve done this while maintaining high in-stock and service levels.”

In addition to robust grocery performance, the company completed remodels of 283 stores globally, and further expanded its online grocery service to include more than 900 locations in the U.S.

“The majority of this growth was organic through walmart.com, including Online Grocery, which is growing quickly,” Brett Biggs, Executive VP and CFO, said on the call. “In Canada, net sales increased 3.4% and comp sales increased 2.5%. We further improved our price position against competitors, which contributed to market share gains in key traffic driving categories such as food and consumables. Inventory was also a focus, as the team reduced overall levels even as sales increased.”

Biggs also noted that the company recently improved its customer value proposition to include free two-day shipping on millions of items, with Easy Reorder, and the company has seen a more than 30% increase of its SKUs since the first quarter to over 67 million. 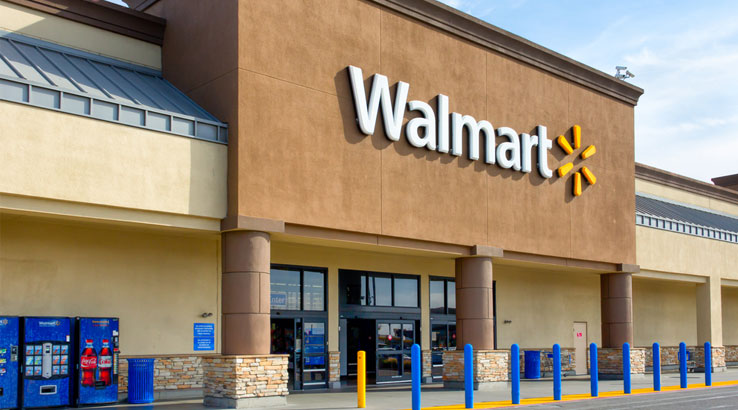 Overall highlights for the quarter included:

“Retail is constantly evolving and it’s critical that we move even faster as the customer and competitive landscape continue to change,” McMillon noted.

Additionally, McMillon thanked his team for delivering another solid quarter, saying that Walmart is moving faster and becoming more creative as it strives to make every day easier for busy families.

Deli Market News will continue to report on retailers in our industry and the evolving grocery landscape.