Walmart is testing new waters on all sides of the industry. Just after a slew of announcements growing and streamlining the retail giant’s cyber business, it’s been reported that a new format is being tested in a small part of Texas and Arkansas.

The retailer is dabbling with a convenience store pilot spanning 2,500-square-feet, according to Dallas News, offering the spinning hot dog and walk-in refrigerator staples, as well as a hot food section selling pizza whole and by the slice, taquito-looking “tornadoes,” a community coffee brand on tap, and a healthy selection offering yogurt, fruit cups, and “Market Side” branded salads and wraps. 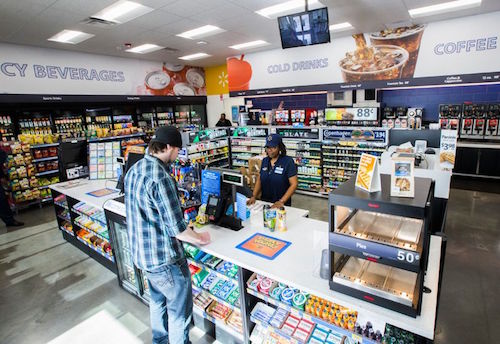 The store is one of two, both of which are located in parking lots of Walmart Supercenters.

“We’re eager for feedback from customers. We want to know what’s working,” Walmart's Director of Communications, Anne Hatfield, said in an interview, according to the news source, calling the two formats a test.

Both opened last month, the second near Walmart’s headquarters in Rogers, Arkansas. As for why the small town of Crowley was chosen, Hatfield explained that the location is “on the outskirts of Dallas-Fort Worth, a very important market to us.” 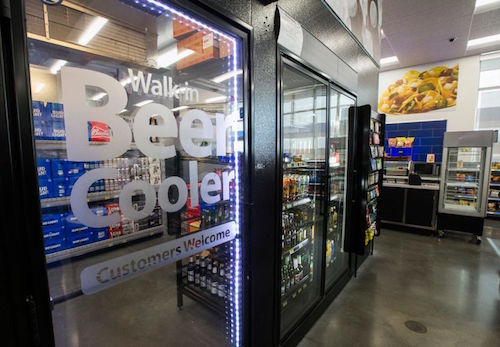 Not attached to the Walmart Express idea the company killed last year, this take is being called a “tweak to” rather than a reinvention of the existing convenience store formula.

What place will deli have in this rendition of the buy-side’s on-the-go circuit? We, like you, are eager to find out.